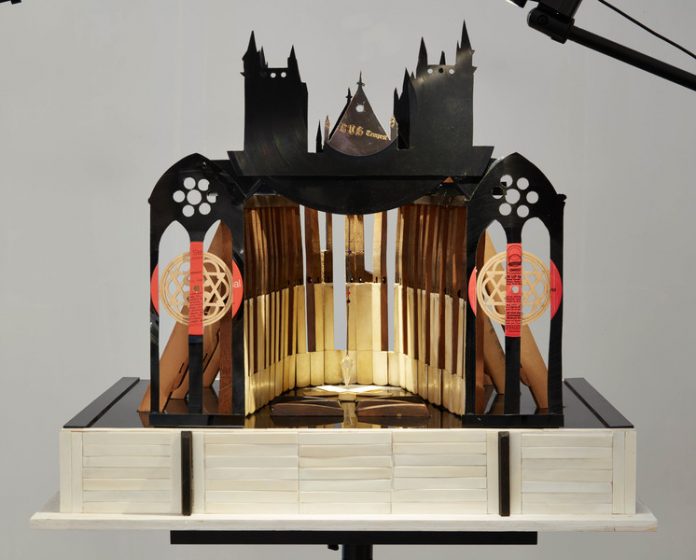 Ted Riederer was interviewed previously, that first interview can be heard by clicking here.