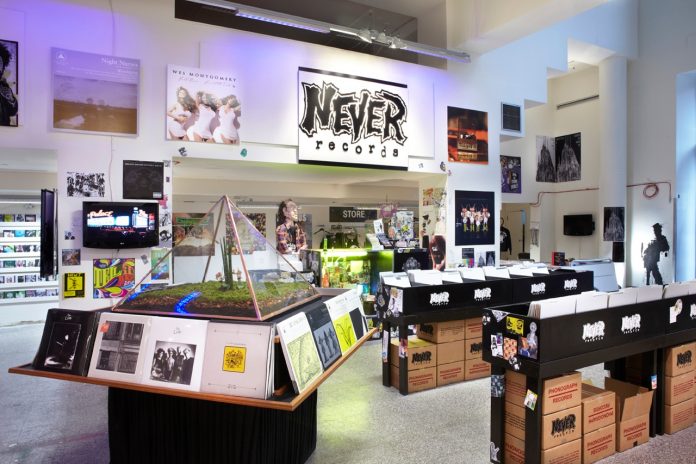 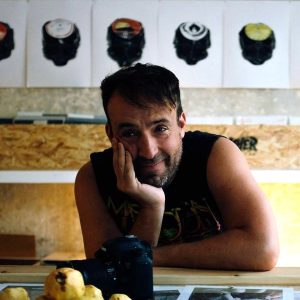 His “Never Records” project has traveled from New York, to Liverpool, to Derry, to New Orleans, to Texas, and to London, which was sponsored by the Tate Modern.