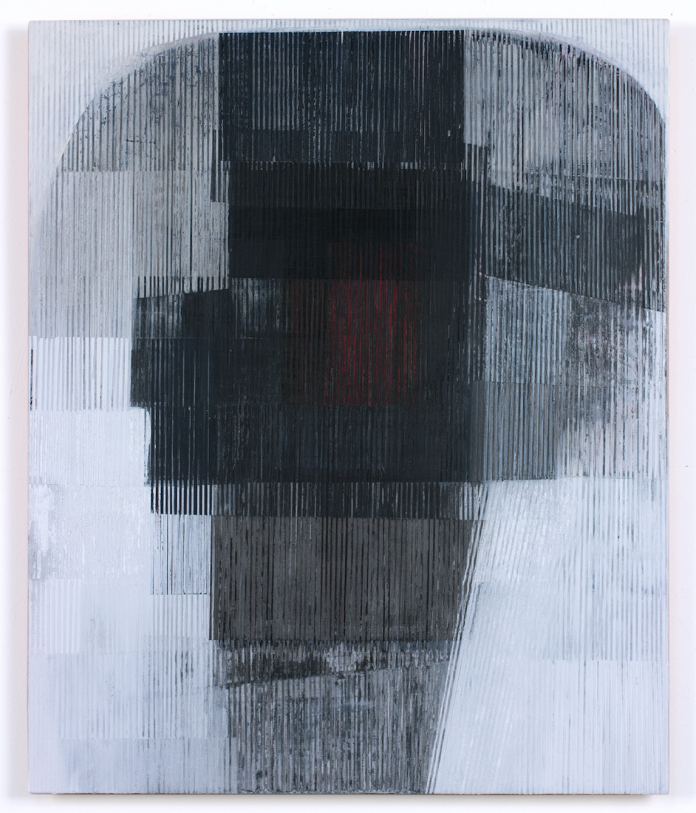 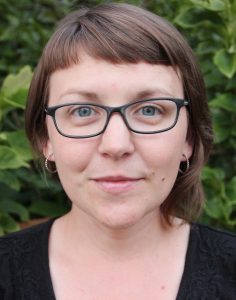 Emily Gherard is a Seattle-based painter, draughtsman, and printmaker. She received her MFA from the University of Washington, and her BFA from the Rhode Island School of Design.

Gherard is best known for her powerfully physical paintings and works on paper, built from the accumulation and erosion of repetitive mark-making in charcoal, graphite, acrylic, and oil. Tearing, scratching, and sanding the surface onto which she continually adds material, Gherard builds up a physicality which brings tangible weight and gravity to her work; making the indelible unknown relateably human.

Gherard has been featured at SOIL, Hedreen Gallery, Gallery 4Culture, The Museum of Northwest Art, Francine Seders Gallery, Cornish College of the Arts, Blindfold Gallery, and The Henry Art Gallery. She received the 2006 PONCHO Special Recognition Award and a 2014 GAP Grant. She was a finalist for the 2006 and 2010 Betty Bowen Award, a painting finalist for the 2013 Neddy Art Awards at Cornish, and a Stranger Magazine Genius Nominee for Visual Art in 2014. She has taught for the last ten years throughout the Puget Sound area, including University of Washington, Western Washington University, North Seattle College, Everett Community College, and Bellevue College. Emily is represented by Bridge Productions in Seattle, Washington.

The books mentioned: Drawing Us In; How We Experience Visual Art and Oh Crap! Potty Training.