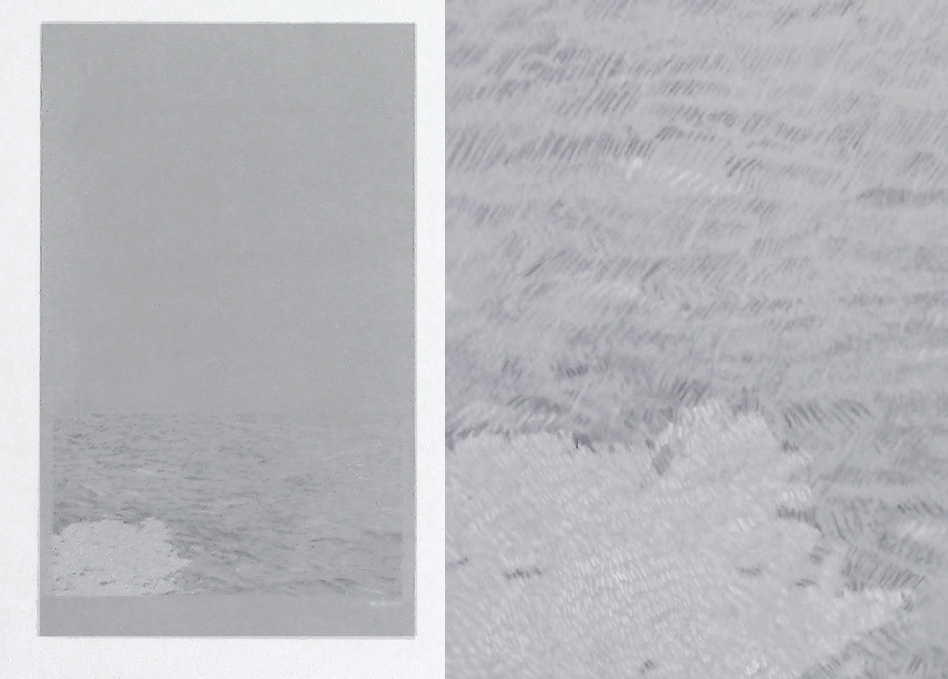 Laura F. Gibellini is a process-based artist working between Madrid and NYC. She teaches in the MFA in Art Practice at the School of Visual Arts /SVA.

Gibellini’s work grapples with the notion of ‘place’ and what it means to inhabit the world. In her most recent body of work, like in Notes on a Working Space presented in NYC at El Museo de Los Sures, issues like impermanence, invisibility and the difficulties of representing the fluid nature of a particular site have become prominent.   Notes on a Working Space reflects on the gaps implicit in representation and on how that which is irrepresentable (the air, the ocean) remains unacknowledged and that which is unacknowledged remains un-thinkable. It is this ‘unthinkability’ and the possibility of imagining the irrepresentable that Gibellini is most interested in contemplating.