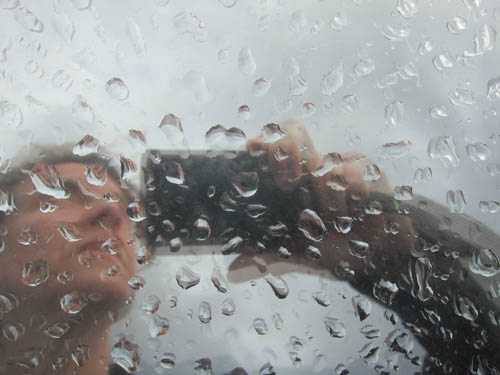 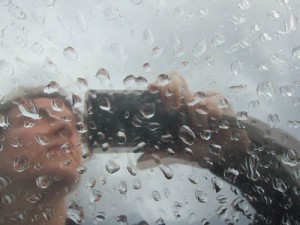 Valerie Sonnenthal grew up in Manhattan playing in museums on weekends, going to alternative performance groups and exhibits in high school, majoring in Art History while at college, continuing studies in printmaking and then returning to NYC where she lasted less than a semester at School of Visual Arts before joining Kenneth Rinker’s Dance Company as an artist-in-residence for a couple of years. Her first job was as a hand-papermaker working with Steven Kasher at Bummy Huss Paper before she began a career as a Photo Editor working for the French edition of GEO, Magnum Photos, Aperture, Cosmopolitan, Vanity Fair, the NY Post, ARTnews and the Associated Press among others. She exhibited her own work in group shows regularly and became the Curator of Dance Theater Workshop’s Gallery in 1980 through 1989 while working full-time as a photo editor. DTW’s gallery was the perfect venue for emerging artists to have one-person shows and because no one would even look at alternate processes in photography Valerie committed to exhibit photography in the broadest sense of the word for at least half of the 8 – 10 exhibits she mounted yearly. For many artists and photographers DTW was their first one-person exhibit in NYC, including: Rebecca Cummins, Chris Callis, Celie Fago, Paul B. Goode, Jon Goodman, Candy Jernigan, David Katzenstein, Jeff Mermelstein, Cherie Nutting, T. Ellen Sollod, Peter Yamaoka, Arnie Zane, Elizabeth Zeshin, Karen Zuegner and so many others. Valerie took time off to raise her two sons living in Rockland County, NY and after 9/11 became a librarian, getting her MLIS from LIU. She and her children moved to Martha’s Vineyard in 2005. She joined the Cleaveland House Poets in 2006. In 2008 she and photographers Edward Grazda and Jeffrey Ladd formed Errata Editions to publish a Books on Books series “dedicated to making rare and out-of-print photography books accessible to students and photobook enthusiasts.” Valerie’s artwork is in the Polaroid Collection, Martha’s Vineyard Hospital Collection and private collections in the US and abroad. She now serves as her town columnist in the MV Times, writes arts and lifestyle stories for the paper and MV Arts & Ideas magazine and teaches MELT Method and Foot Fitness and is creating work for the Built on Stilts Dance Festival for her 2nd year in a row.