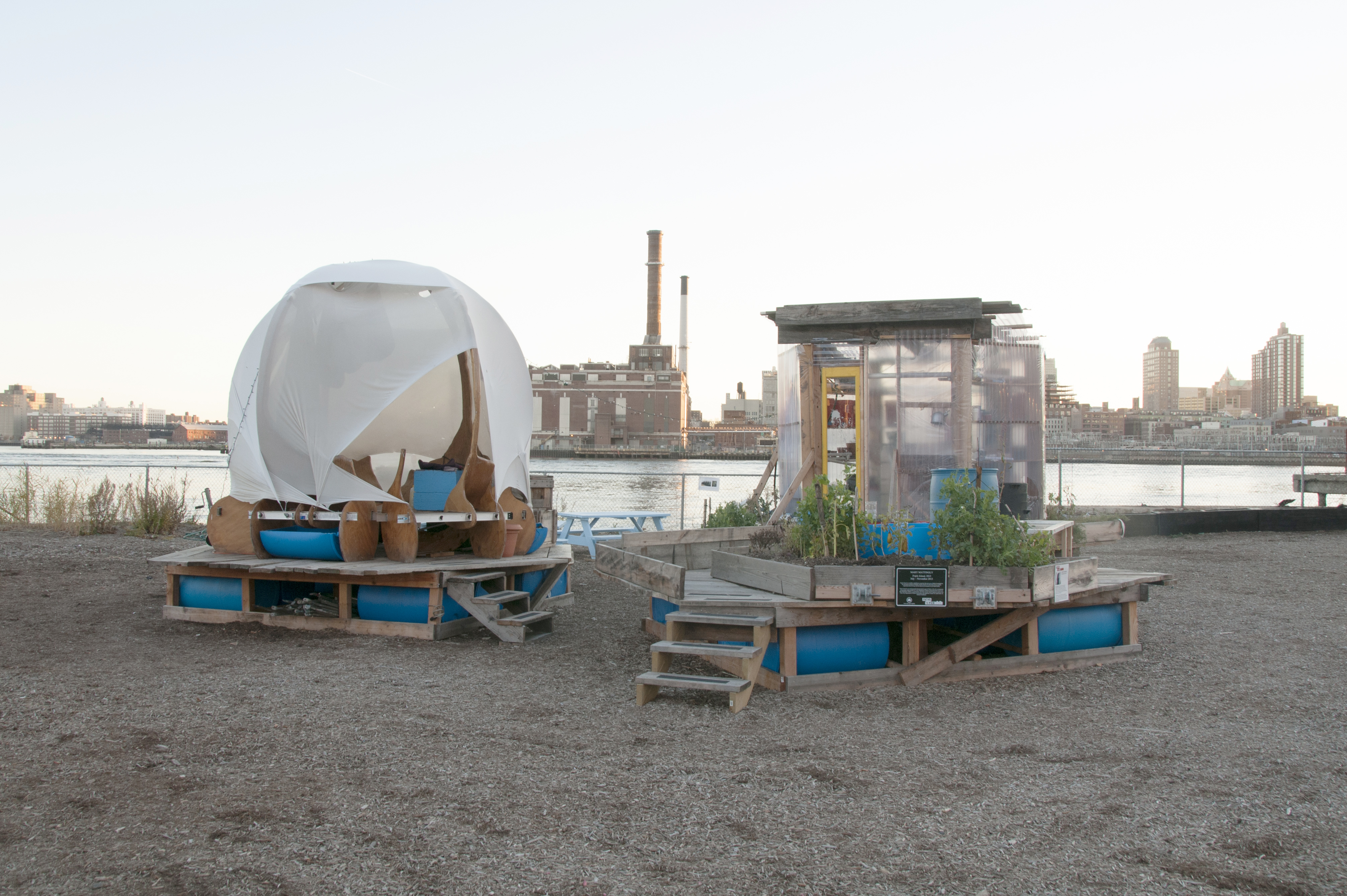 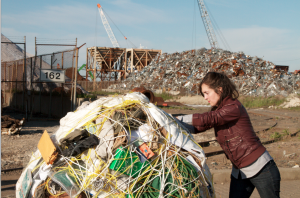 Based in New York, Mary Mattingly is a sculptor and photographer. She creates sculptural ecosystems and interprets them through photography. She views the bureaucratic document as an art form.

In 2014 Mattingly collaboratively launched WetLand, a floating ecosystem and artist residency on the Delaware River, and also completed the Flock House Project: three spherical living-systems that were choreographed through New York City’s five boroughs. Triple Island was a home and community garden with livestock on the East River built in 2013. She also founded the Waterpod Project, a barge-based public space containing an autonomous habitat that migrated through New York’s waterways. Her work has been featured in Art in America, Artforum, Grey Room, Sculpture Magazine, The New York Times, Financial Times, Le Monde, The New Yorker, The Wall Street Journal, on BBC News, MSNBC, Fox, NPR, and Art21. Her work is currently part of the International Havana Biennial. Learn More of her website, click here. 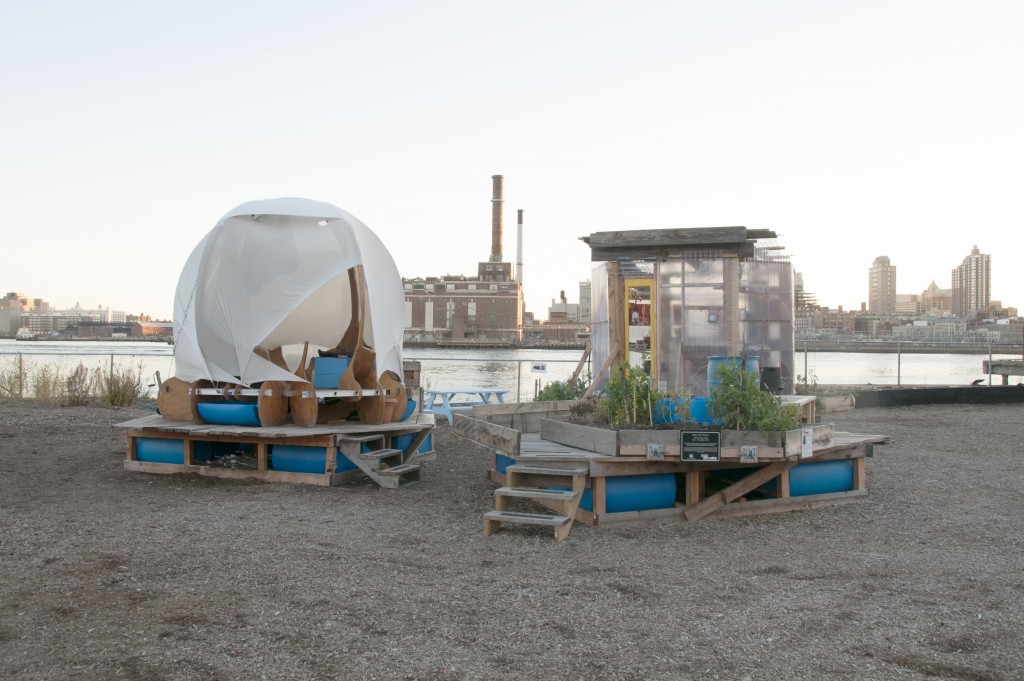