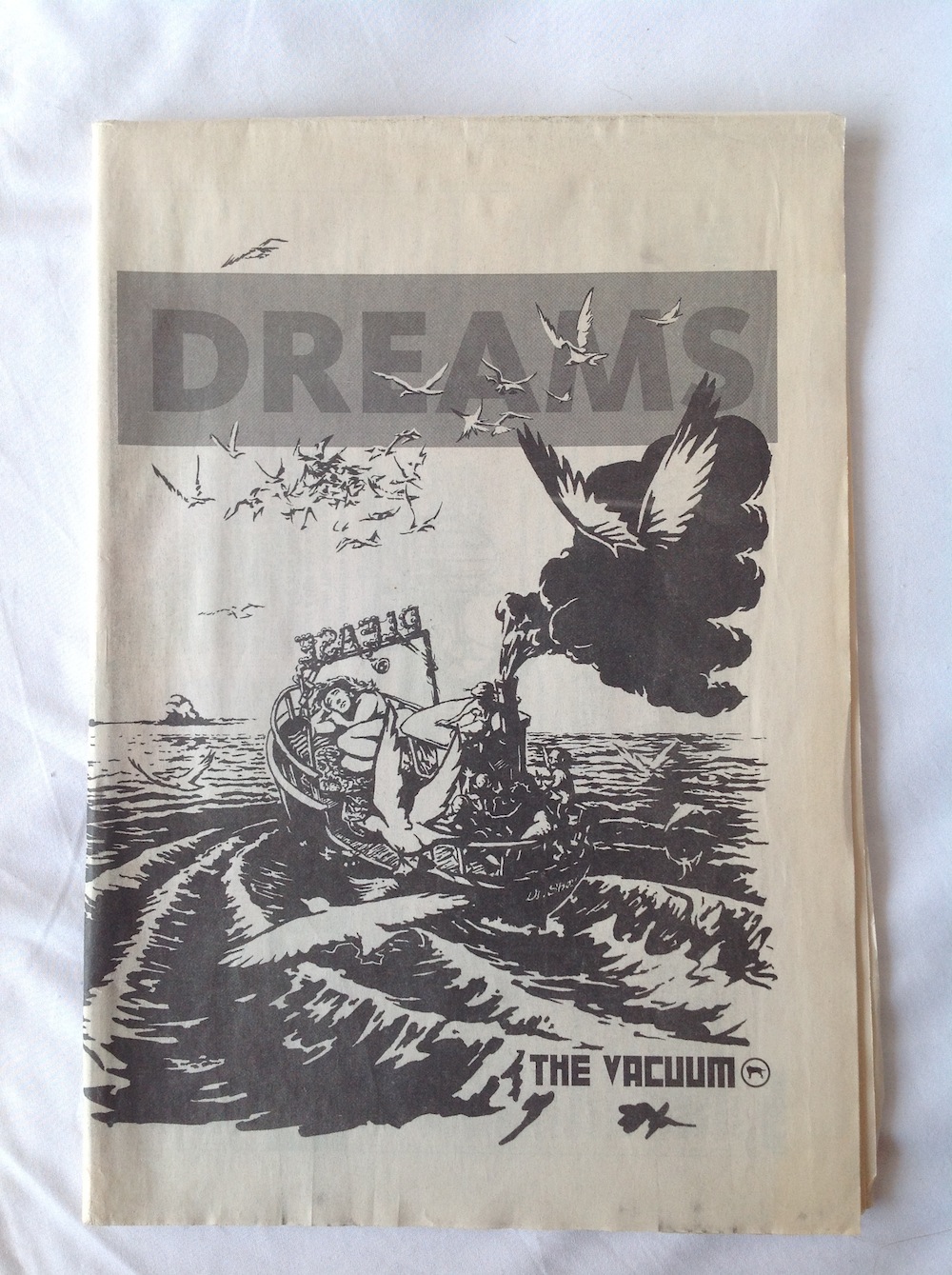 Richard West is one half of the artistic collaboration Factotum (with Stephen Hackett) and editor of the photography magazine Source. Both Factotum and Source are based in Belfast in Northern Ireland.

Factotum has worked on a number of different projects and with many collaborators. Since 2003 they have published the free newspaper, The Vacuum. They have run a choir and curated a number of exhibitions. Since 2009 they have made films starting with a post-apocalyptic feature film called Ditching. Their most recent film, called Busball Furball, concerns three large furry creatures that live in bunkers on an isolated peninsula.