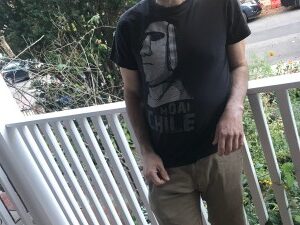 He is the co-editor of Writing the Virus, a New York Times briefly-noted Anthology. His Kirkus- recommended, second novel, Tyler’s Last came out in 2005 while his first, The Cannibal of Guadalajara, won the 2009 Gival Press Novel Award and was nominated for the National Book Award. His work has appeared in The Village Voice, Fiction, The Iowa Review, The Millions and The Kenyon Review.

He is a senior editor at StatOrec magazine, the fiction editor of The American, a magazine based in Rome, and a regular contributor to The Brooklyn Rail. 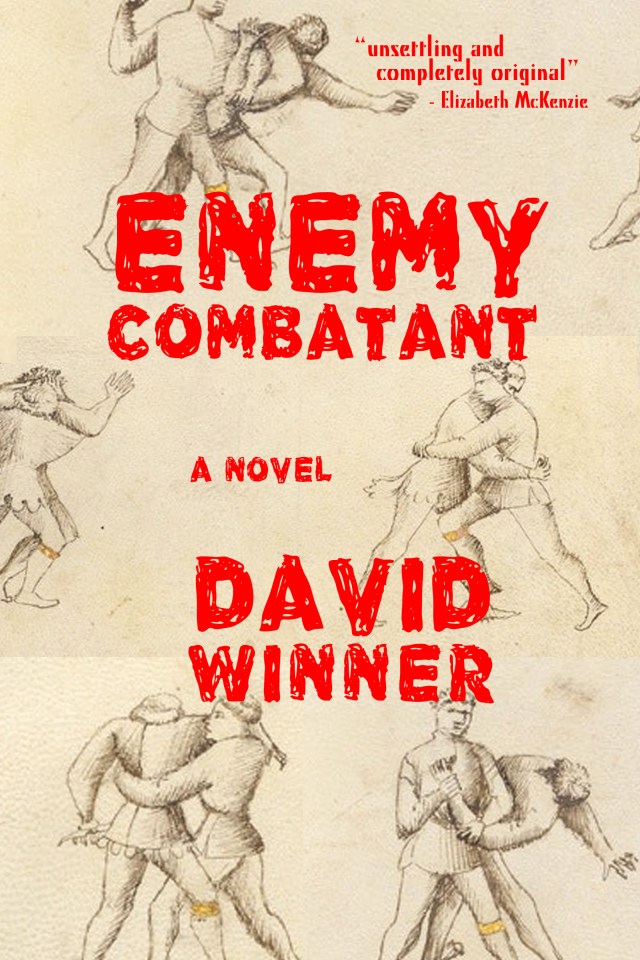 “May what I do flow from me like a river, no forcing and no holding back, the way it is with children.” -Rainer Maria Rilke This is about those moments of lucidity, when all things feel possible and the universe pours from the tips of … END_OF_DOCUMENT_TOKEN_TO_BE_REPLACED

In a cold and frozen world, where do you find the spark? For an artist, this is a question that must be pursued. There is no time of year, for those who choose to make their living in the arts, when inspiration should not be sought. Take time, make … END_OF_DOCUMENT_TOKEN_TO_BE_REPLACED

“There’s a certain Slant of light, Winter Afternoons – That oppresses, like the Heft Of Cathedral Tunes –” -Emily Dickinson The warmth of the festive season has given way to the bleakness of January. We endeavor to embrace the cold … END_OF_DOCUMENT_TOKEN_TO_BE_REPLACED

Flourishing can take many forms. For some, it might mean finding a comfortable place to carve out a quiet life and for others, it may mean seeing the world, refusing to quiet down no matter what. As a career creative, you must do what makes your … END_OF_DOCUMENT_TOKEN_TO_BE_REPLACED