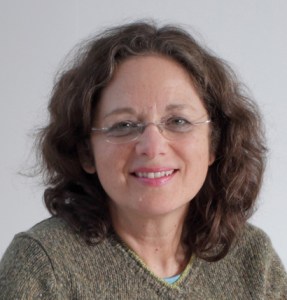 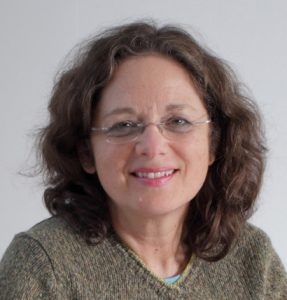 Brotman’s work is represented in public and corporate collections including the Canada Council Art Bank; Foreign Affairs, Canada; Skirball Museum, Los Angeles; Sanbao Museum, China; University of Alberta; Bank of Montreal; Toronto Stock Exchange. She is on faculty at the University of Toronto and is President of CARFAC Ontario.

Yael Brotman was interviewed by Kristen Fahrig for this edition.