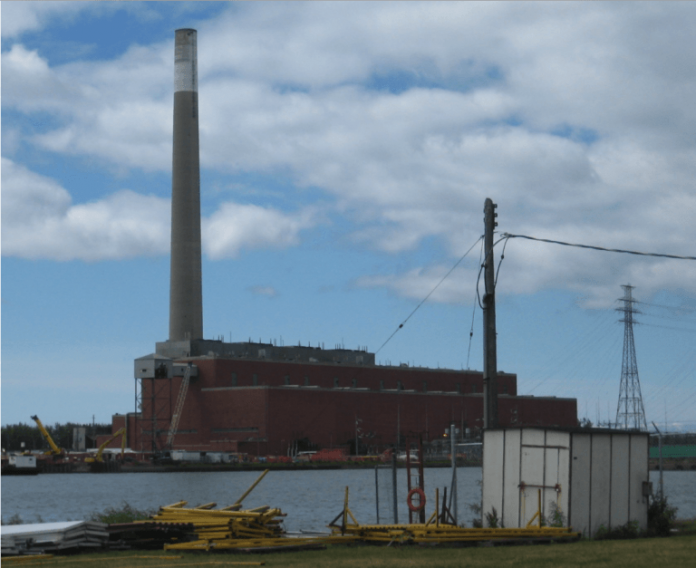 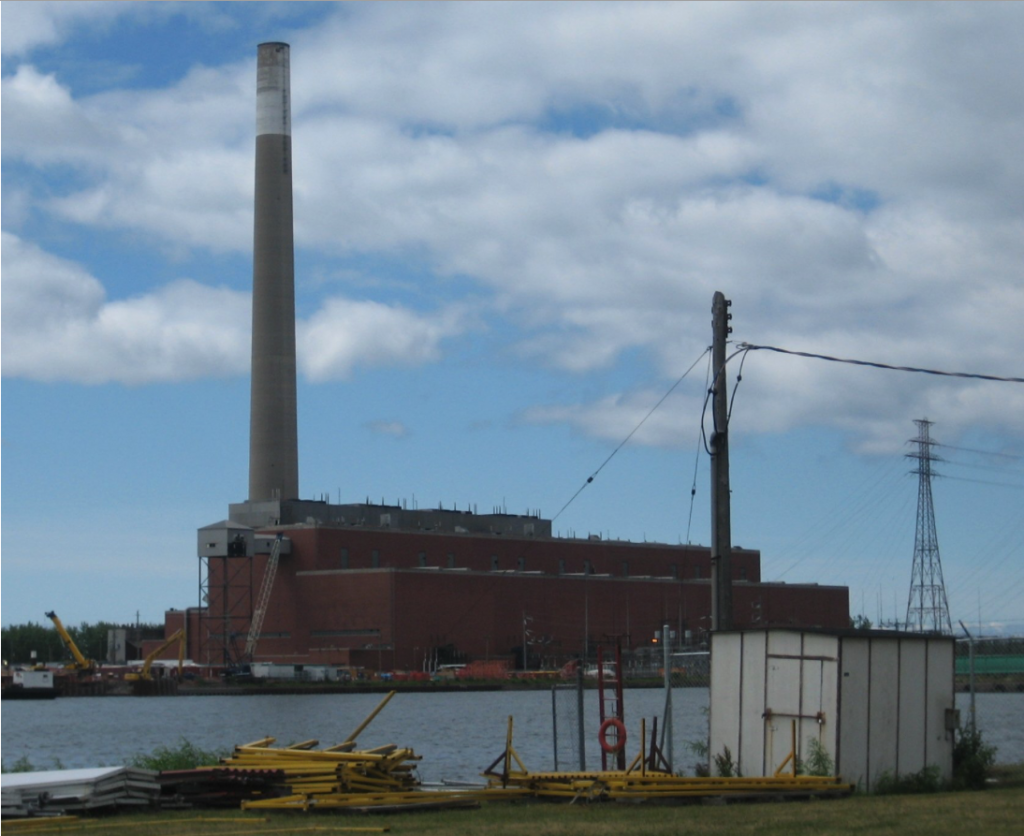 Clyde Wagner is the Executive Producer of the Luminato Festival in Toronto. In 2016, to celebrate it’s 10th edition, the city’s annual arts festival is energized by its plan to turn the massive Hearn generating station into a temporary arts centre. Working with the prestigious international theatre and acoustics consultants Charcoalblue and the adventurous Toronto architecture firm Partisans, Luminato will build a 1,500-seat theatre, a 2,000-seat music hall and a huge art gallery — as well as restaurants, bars, lobbies and washrooms.

An internationally accomplished Producer, Clyde Wagner returned to Toronto in 2014 after an 18 month contract in New York as Senior Producer at the Park Avenue Armory. During his time at the Armory he worked on productions and partnerships with the Donmar Warehouse and Manchester International Festival, including the sold-out and critically acclaimed versions of Robert Wilson‘s restaged The Life and Death of Marina Abramovic, Massive Attack versus Adam Curtis (MIF, The Park Avenue Armory, The Ruhrtriennale), and Macbeth starring Kenneth Branagh and Alex Kingston in their New York stage debut.

Prior to joining the Armory Mr. Wagner served as General Manager at the Luminato Festival since 2006. During that tenure he was part of the management team that created the current Festival Strategic Plan, which specified the need to diversify revenue sources and increase earned income. In his role as Executive Producer, Wagner oversees all aspects of production while also taking on responsibility for customer service, ticketing functions and the volunteer program. A key objective is to increase the percentage of Festival revenue from ticket sales, and to work closely with the Artistic Director to extend the Festivals global co-commissioning and touring opportunities.

Mr. Wagner studied as an undergraduate at Queen’s University and holds an MBA from the Rotman School of Management at the University of Toronto.

Clyde Wagner is interviewed by Kristen Fahrig for this edition.