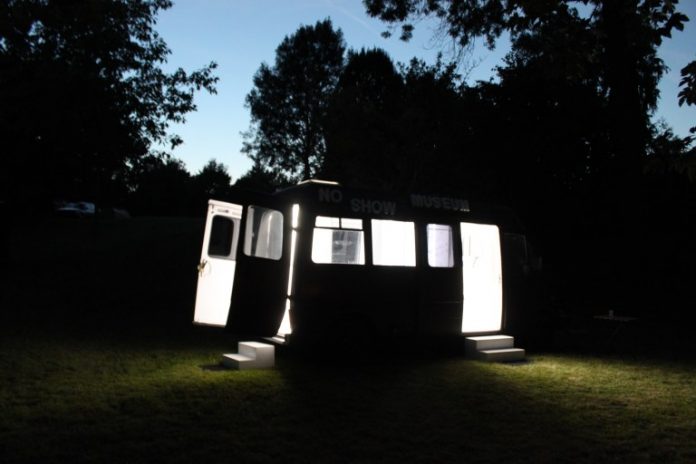 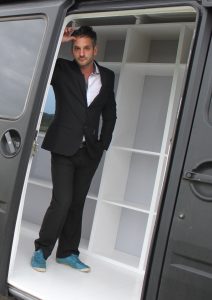 Andreas Heusser is an independent conceptual artist and curator, born in 1976 in Zurich. He holds three Master degrees, one for Philosophy, one for Literature, and one for Contemporary Arts Practice (Fine Arts). He currently lives and works in Zurich and Johannesburg.

Andreas Heusser became known for large scale projects that bridge the gap between art and activism. Using methods like parody, satire, interventions, and tactical obfuscation, he created fake organizations and corporations (including counterfeiting sites, media hoaxes and fictional characters) through imitating real corporations and political organizations. Tactics like subversive affirmation and overidentification were used to create controversy and generate media coverage in dominant media outlets. For example, in 2010, he did a counter-­‐propaganda (OLAF) over several weeks in order to subvert a xenophobic compaign of the swiss right wing party (SVP), by creating a twin-­‐organisation that was even more extreme in its claims – to a degree that it became ridiculous.

Andreas Heusser is the founder and director of the NO SHOW MUSEUM, the world’s first museum of nothing and its various manifestations throughout art history. In 2015, he went on a extensive tour with the No Show Museum and performed around 30 exhibitions in 20 European countries, with a closing show at the 56. Biennale di Venezia.

Furthermore, Andreas Heusser is the director of the OPENAIR LITERATUR FESTIVAL ZÜRICH, an international literary festival which annually takes place for the duration of a week in Zurich, since 2011. He is also co-­‐directing the THE INSTITUTE, an interdisciplinary project space in Zurich where various performing and media arts groups are involved with contributions to the weekly program. From 2011 Andreas Heusser was the program director of the venue KAUFLEUTEN for three years. In that time he staged annually around 200 cultural events, including international concerts, readings, cabarets, performances, and talks. 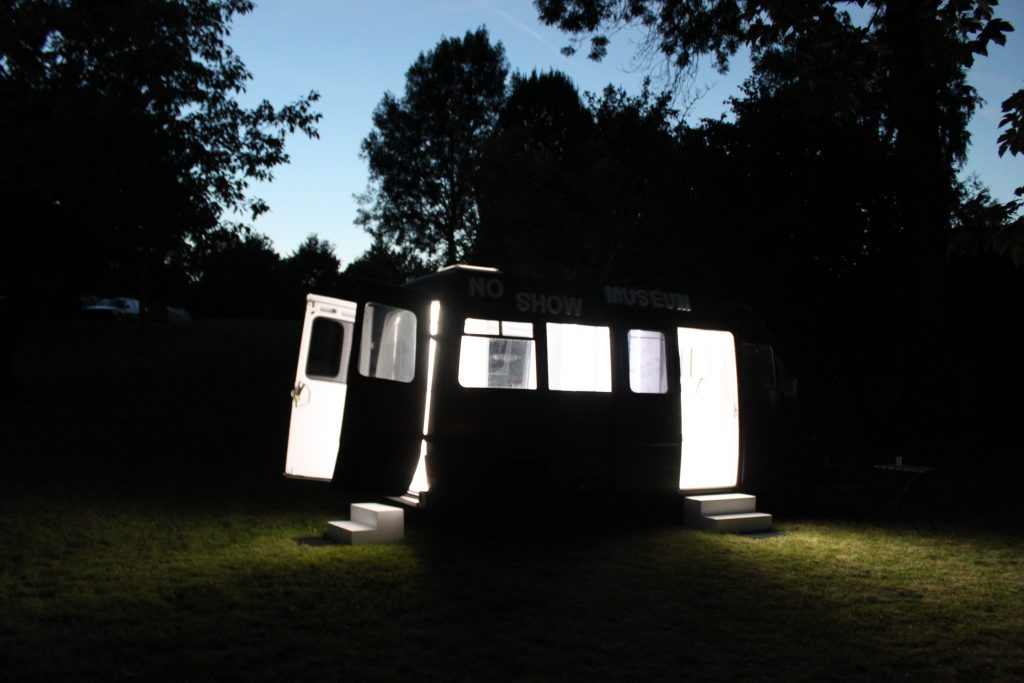