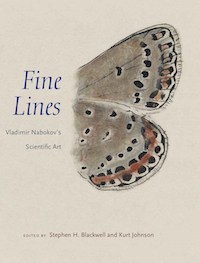 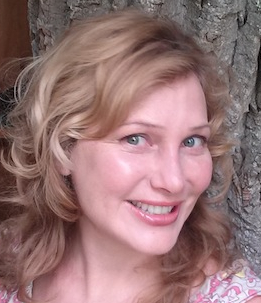 Victoria N. Alexander is a philosopher of science, working mainly on a secular redefinition of teleology, the study of purpose in nature — and in human behavior — as emergent self-organization.  Her 2011 book, The Biologist’s Mistress: Rethinking Self-Organization in Art, Literature and Nature, is named for Haldane’s famous quip, “Teleology is like a mistress to the biologist; he dare not be seen with her in public but cannot live without her.” Alexander claims that what has been missing from the general discussion of purposefulness is a theory of creativity, without which there can be no purposeful action, only robotic execution of inherited design.

Alexander is currently a Public Scholar for the New York Council for the Humanities offering free lectures to NY State non-profits on “Vladimir Nabokov and Insect Mimicry: The Artist as Scientist”  and “What can Art teach us about Artificial Intelligence?” She is also a director at the Dactyl Foundation, where she has worked to facilitate interactions between artists and scientists and is currently active in the literary fiction community as editor of Dactyl Review.  She is on the editorial boards of Biosemiotics journal (Springer Publishing) and Meaning Systems book series (Fordham University Press).

She earned her PhD in English at the Graduate Center, City University New York and did her dissertation research in teleology, intentionality, evolutionary theory, and complexity science at the Santa Fe Institute, with support from the Jewish Foundation for the Education of Women and the Rockefeller Foundation Bellagio Center.

Her latest work on the surprising non-utilitarian evolutionary mechanisms behind butterfly mimicry just appeared in Fine Lines: Nabokov’s Scientific Art, published by Yale University Press. Alexander is also a literary fiction novelist (Smoking Hopes 1996, Naked Singularity 2003, Trixie 2010, and Locus Amoenus 2015) who writes about censored and controversial subjects to promote critical and creative thinking. Locus Amoenus, a dark political satire about conspiracy theory and the war on terror, has been nominated for the 2016 Dayton Literary Peace Prize. 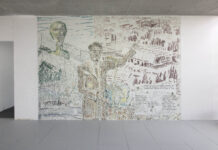