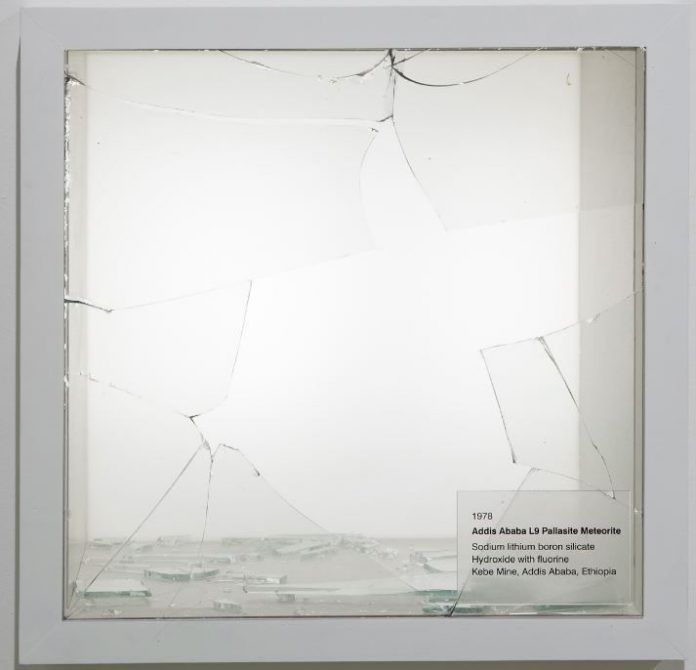 Thea Westreich Wagner and Ethan Wagner began collecting art individually in the 1980s and have continued their life-defining passion since they became a couple in the early 1990s. They recently donated some 850 works to the Whitney Museum of American Art and the Centre Pompidou. Each institution has described their donations as “transformative.” Works from their donations were on display at the Whitney from November 2015 to March 2016, and an exhibition of their gifted works will open at the Pompidou in Paris this coming June. In 2013 Wagner and Westreich Wagner authored Collecting Art for Love, Money and More (Phaidon Press).

Thea Westreich Wagner worked for a number of years as a volunteer in the visual and performing arts before opening her art consultancy, Thea Westreich Art Advisory Services, in 1982. As an advisor she worked with private collectors throughout the United States and Europe, helping build distinguished collections focused variously on modern art, contemporary art, photography, and film and video. In support of her firm’s dedication to research and analysis she assembled a 13,000 volume art library, which she and her husband, Ethan Wagner, are gifting in large part to the Brooklyn Museum of Art. The couple turned over ownership of their art consultancy to two long-time colleagues in April, 2015.

Ethan Wagner began his professional career as a senior staff member in the California Legislature. He later worked in several election campaigns. In the mid-1970s he co-founded a public-policy issue advertising firm and an election campaign firm, each of which soon attracted a nationwide clientele. In the early 2000s he sold his public affairs business interests and joined his wife, Thea Westreich Wagner, in the management of her art consulting firm. Individually and together the couple has published twenty-four artist’s books, with several new projects underway.