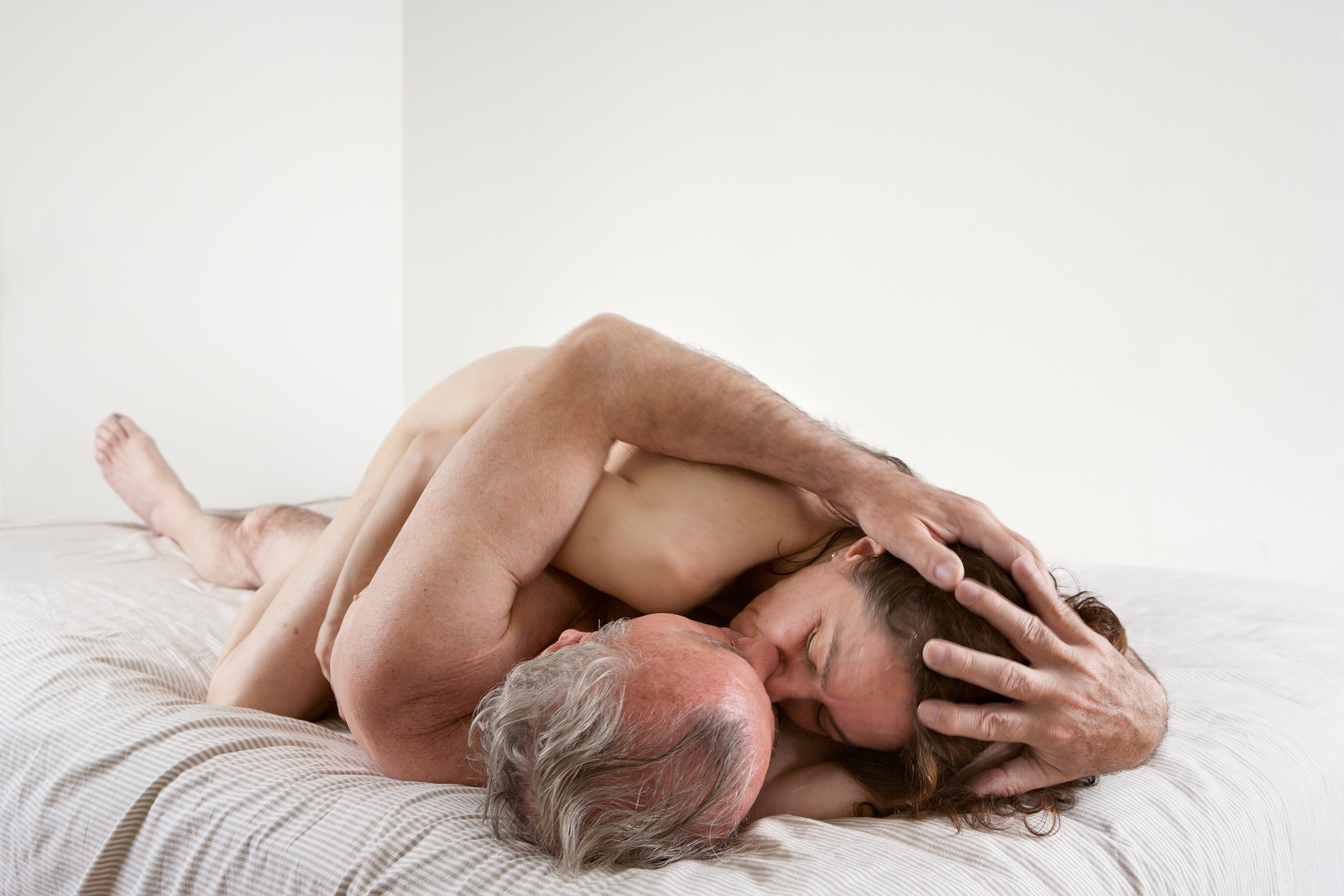 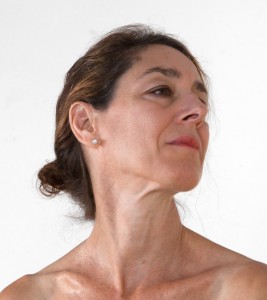 Susan Silas is a visual artist who lives and works in Brooklyn, New York. She is a dual American and Hungarian national. Silas has been exhibiting her work in the US and in Europe since 1985, and has taught at New York University and Cooper Union. In 1990, she had her first solo exhibition at fiction/nonfiction in New York, followed in 1991 by a solo exhibition in Paris at Galerie Antoine Candau. Her work has focused on landscape and memory for several decades. In 1997, she began working on Helmbrechts walk, 1998-2003, a project in which she retraced the steps of an all-women historical death march that took place at the close of the Second World War, walking for 22 days and 225 miles in Eastern Europe. Helmbrechts walk, 1998-2003 is the subject of chapters in both Landscapes of Holocaust Postmemory by Brett Ashley Kaplan andMemory Affects; The Holocaust and the Art of Secondary Witnessing by Dora Apel.

Silas’s work has been included in exhibitions at White Columns, New York; New Langton Arts, San Francisco; Margo Leavin Gallery and CB1 Gallery, both in Los Angeles; The Renaissance Society, Chicago; The New Museum of Contemporary Art, Hebrew Union College Museum, and The Jewish Museum, all in New York City; Studio 10 and Momenta Art, both in Brooklyn, NY; The Koffler Gallery, Toronto; Kunstverein Grafschaft Bentheim, Germany; Kunsthalle Exnergasse, Vienna; and the Center for Contemporary Art, Slovenia. She has been interviewed by the BBC, ArtonAir and Adult Magazine. She is an essayist, a regular contributor to Hyperallergic, and co-editor of the artblog MOMMY. Her work has been featured in Anti-Utopias, Camera Austria, Fotómúvészet and Artnet Magazine. Her exhibitions have been reviewed in Artforum, Art in America, Village Voice, The New Yorker and Hyperallergic.

Silas has been awarded fellowships at Everglades National Park, New Space Arts Foundation in Hue, Vietnam, The MacDowell Colony, Yaddo, Virginia Center for the Creative Arts, and the Ucross Foundation.

Learn more on her website here. Two other sites have projects of hers, Helmbrechtswalk, and also Tiszariverproject.