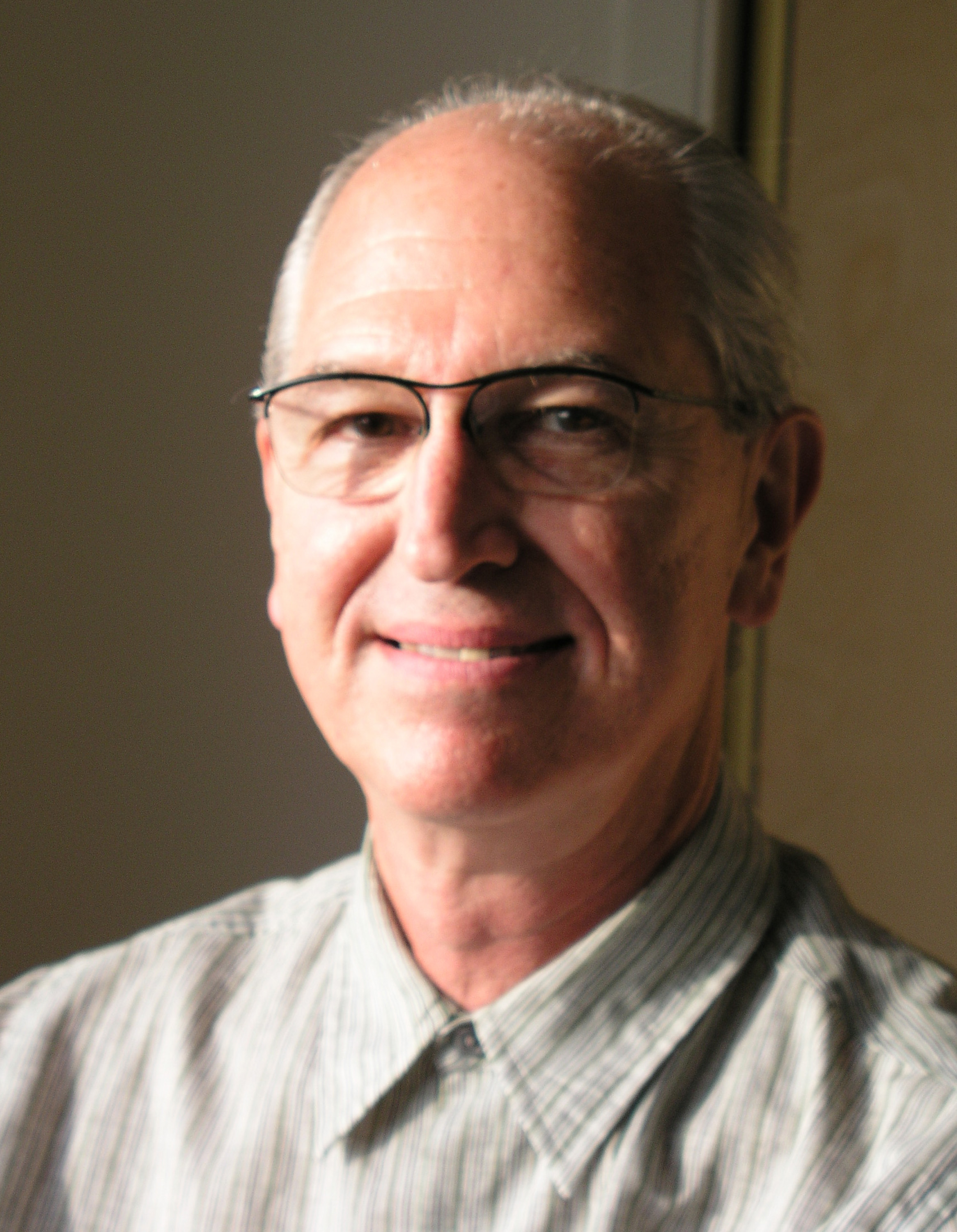 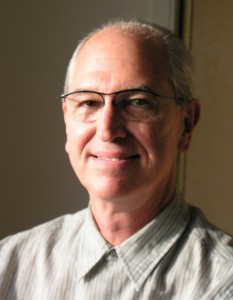 From 2008 through 2011, Westerbeck was the Director of the California Museum of Photography at the University of California, Riverside. Before moving to Los Angeles, he was a Curator of Photography at the Art Institute of Chicago from 1986 through 2003. Among the exhibitions he curated there was Irving Penn, A Career in Photography (1997), which celebrated the donation that Westerbeck had brought to the museum of Penn’s archives and photography. In 1994, he and photographer Joel Meyerowitz published Bystander, A History of Street Photography, which came out in paperback in  2001 and will have a new edition in 2016.