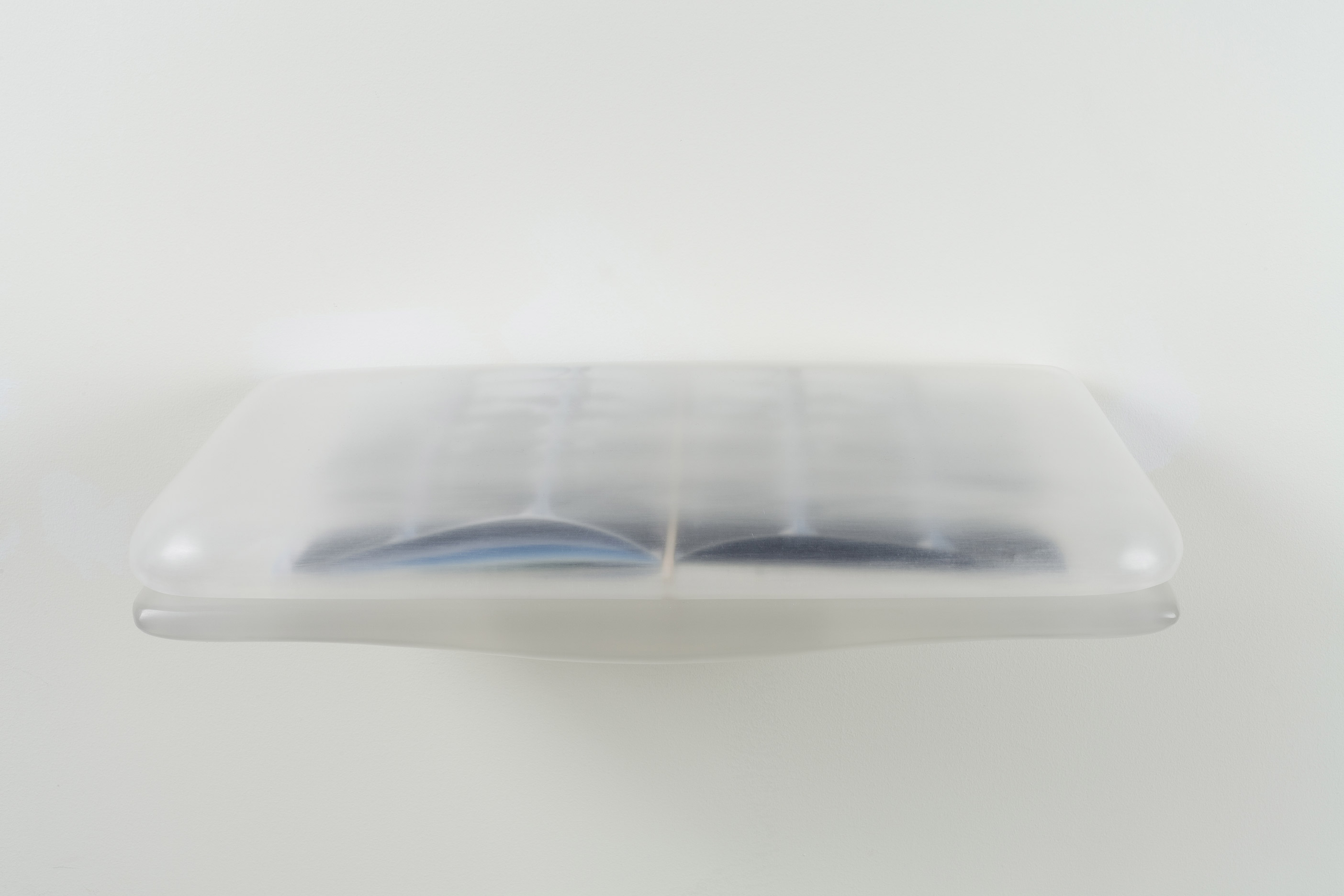 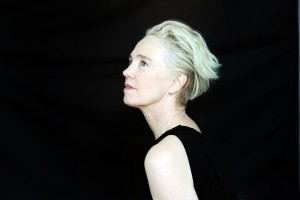 Paula Hayes (born 1958 in Concord, Massachusetts) is an American visual artist and designer who works in the mediums of sculpture, drawing, installation art, horticulture, artist books and landscape design. Hayes has lived and worked in New York City for over two decades and since 2013, part time in the Hudson Valley of upstate New York. Hayes is known for her artworks that involve plants and other life forms, as well as large-scale public and private landscapes. A major theme in Hayes’ work over the last two decades has been the connection of people to the natural environment, and much of her work has been concerned with the interaction that is required to grow and maintain large and small-scale ecosystems.

Most recently Hayes has exhibited works in the public realm not inclusive of plant life but retain the public’s interaction via social media sharing. Other themes since 2013 include the use of ubiquitous non-degradable materials and defunct technology parts as art materials and extreme time. Hayes is also working on further developing a new esthetic that makes visible what is typically meant to be out of sight.

In recent years Hayes has exhibited at Madison Square Park, MoMA and Lever House in NYC, The Wexner in Columbus, Ohio, The Tang Museum in Saratoga Springs, NY and Emscherkunst 2013 in Essen, Germany.

Ms. Hayes has been nominated for a Cooper Hewitt Design Award in Landscape Design in 2009, and in Landscape Architecture and Design Mind in 2011.