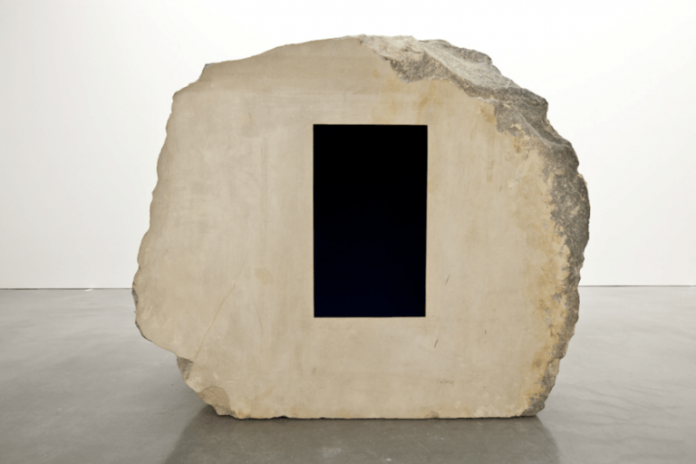 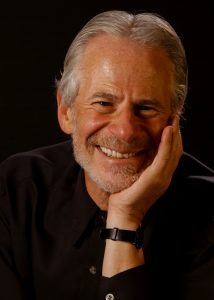 Sidney Perkowitz was born in New York City, attended college at Brooklyn Polytechnic Institute (now the NYU Tandon School of Engineering), and earned his doctorate in physics at the University of Pennsylvania.

He has appeared on CNN, NPR, the BBC and other outlets. He discusses science and art, science in the media, the science of food, and other popular topics at venues such as NASA, Microsoft, the American Museum of Natural History, the High Museum of Art, the Smithsonian Institution, the Atlanta Science Festival, and various café scientifiques. He is a Fellow of the American Association for the Advancement of Science and in 2015, received a Lifetime Achievement award from the Society for Literature, Science and the Arts.