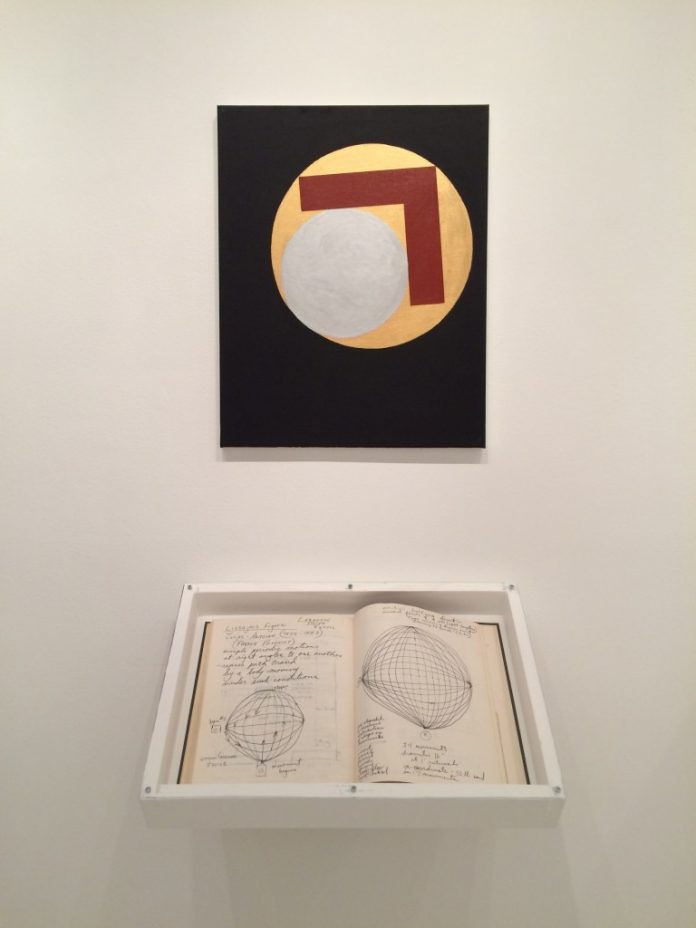 Robert C. Morgan holds a Master of Fine Arts degree and a Ph.D. in Art History. He has lectured widely, written literally hundreds of critical essays, and curated numerous exhibitions. In 1999, he was awarded the first Arcale prize in International Art Criticism in Salamanca, and in 2011 was inducted into the European Academy of Sciences and Arts in Salzburg.

In addition to his commitment as a geometric painter and concept-based artist, Morgan is author of several books, including Art intro Ideas (Cambridge University Press, 1996), The End of the Art World (Allworth Press, 1998), Bruce Nauman (Johns Hopkins University, 2002), Late Writings: Clement Greenberg (University of Minnesota, 2003) and The Artist and Globalization (The Municipal Gallery of Art, Lodz, Poland, 2008).

Much of his recent work is being done in Asia where his books have been translated and published in Farsi (Tehran: Cheshmeh, 2010), Korean (Seoul: JRM, 2007), and Chinese (Beijing: Hebei, 2013).

In 2003, Dr. Morgan was appointed Professor Emeritus in art history at the Rochester Institute of Technology, and, in 2005, became a Senior Fulbright Scholar in the Republic of Korea. In 2015, he was appointed as a Board Member to the Museum of Contemporary Art in Buenos Aires (MACBA) and continues to teach graduate seminars in the MFA program at Pratt Institute and in Art History at the School of Visual Arts.