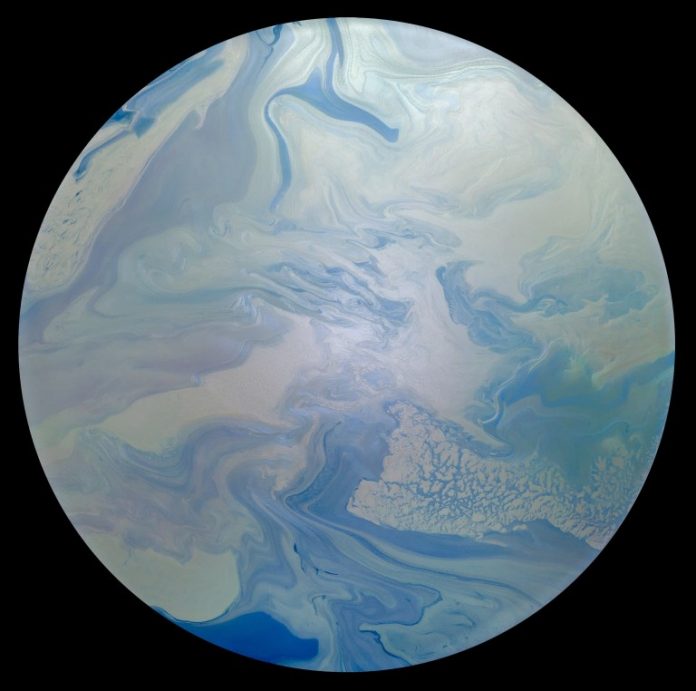 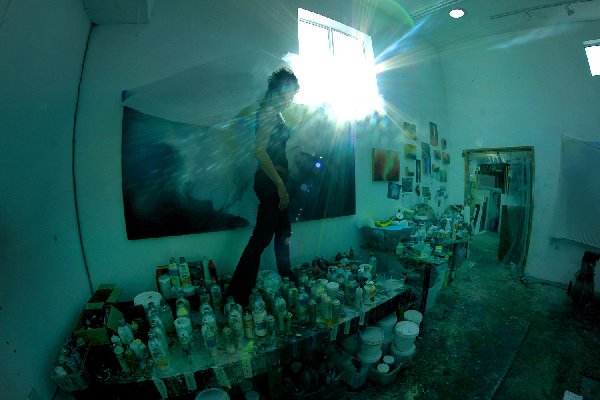 Suzan Woodruff was born in Phoenix, AZ. From an early age, she began exploring the southwestern desert first on foot then on motorcycle, immersing herself in infinite spaces and spectacular natural vistas that would later become essential to her art. She was raised by her gold-prospector grandparents who taught her how to “read” rocks and by her mother, who lived a distinctly desert-bohemian lifestyle. She remains an avid hiker, biker, surf boarder and reader of rocks as well as books. Woodruff received an art scholarship to attend Arizona State University working as a printmaker, painter, and sculptor. She soon began exhibiting her work and getting recognition internationally and left Arizona for Los Angeles and New York.

Currently, she resides in Los Angeles with her husband, the novelist Bruce Bauman where Woodruff continues her immersion in art and nature of the sublime. Informed with the new and old knowledge of nature, space and science, her goal is to capture the strands of  strand of the cosmic web and, as stated by the writer Josh Jones when speaking of the sublime, “to be so absorbed, so stricken with awe, and wonder, even fear of nature and art as being not about the thing itself, but rather the idea of the thing.”