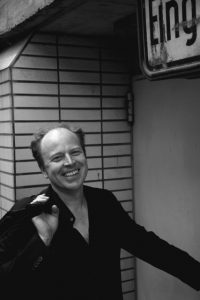 My first experience that awakened my enthusiasm for acting and theatre was at 11. “One Flew Over the Cuckoo’s Nest“ came on television. A scene stiuck in my memory. Nurse Ratched forbids the patients to see the live broadcast of a basketball game. McMurphy/Jack Nicholson does not give in, he simply imagines the whole game before his eyes. Cheering at each strike – as would all happen before him.  Slowly the others join in – a liberating act of rebellion, self-determination against regression. I felt for the first time a freedom to break a way from life circumstances – too small for my aspirations and passions and understood the power of our imagination. Seen in retrospective it was an initial (initiation) experience – and a realization that movies, stories and certain performances can change lives, paths, make you question things or make you feel less alone – in any case it has moved me and changed what I wanted to become, even my family was strongly opposed about my decision to get into arts & acting.

The Studio offers courses, workshops and masterclasses with internationally world-renowned acting tutors and coaches from London, New York, Los Angeles, Berlin. For actors / actresses, it is important to offer a relevant further training to ensure that all aspects of acting abilities are trained. One focus in the workshops and trainings is among others character work. Here training opportunities under professional guidance are offered. An application of the same exercises and preparation techniques found among the representatives of the American interpretation of Stanislavsky technique (Stella Adler, Uta Hagen, Lee Strasberg, Sanford Meisner), as well as in a number of actors of the former Drama Centre, London and other British Drama Schools, which have been recognized in recent years for their remarkable physical transformation skills. Our teachers and coaches themselves are teachers of different Drama Schools in London, Los Angeles or New York, studied with members of the Actor Studios or are guest tutors/coaches we invite for specific topics and techniques.! !

We do not offer a replacement or an alternative to the recognized drama schools. We recommend especially in the passion for the theater to a 3-4 year training at a state or similar private drama school. All teachers share the view that the attendance of their seminars and workshops should be strictly limited and mostly without Observer or only to a selected group of small Obervers to establish a trusting and secure working environment.

My goal is to find out with the actors what their concerns and desires of a postgraduate training are, what worked for him so far and what can support them in his future work and from there recommend them certain teachers and coaches to work with. – Matthias Schott 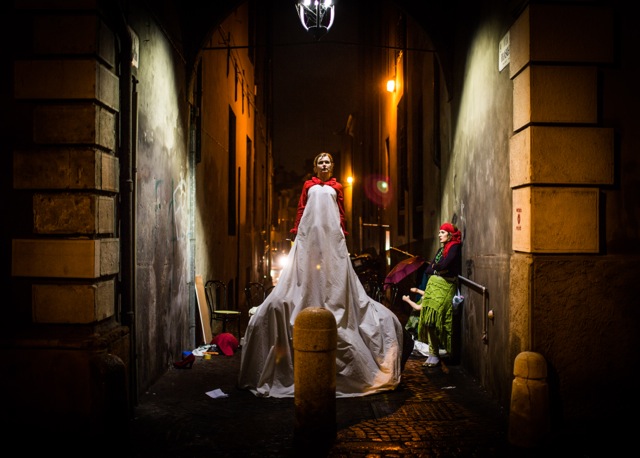 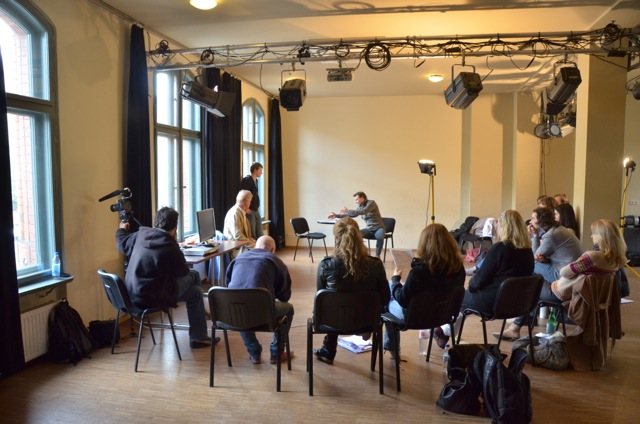