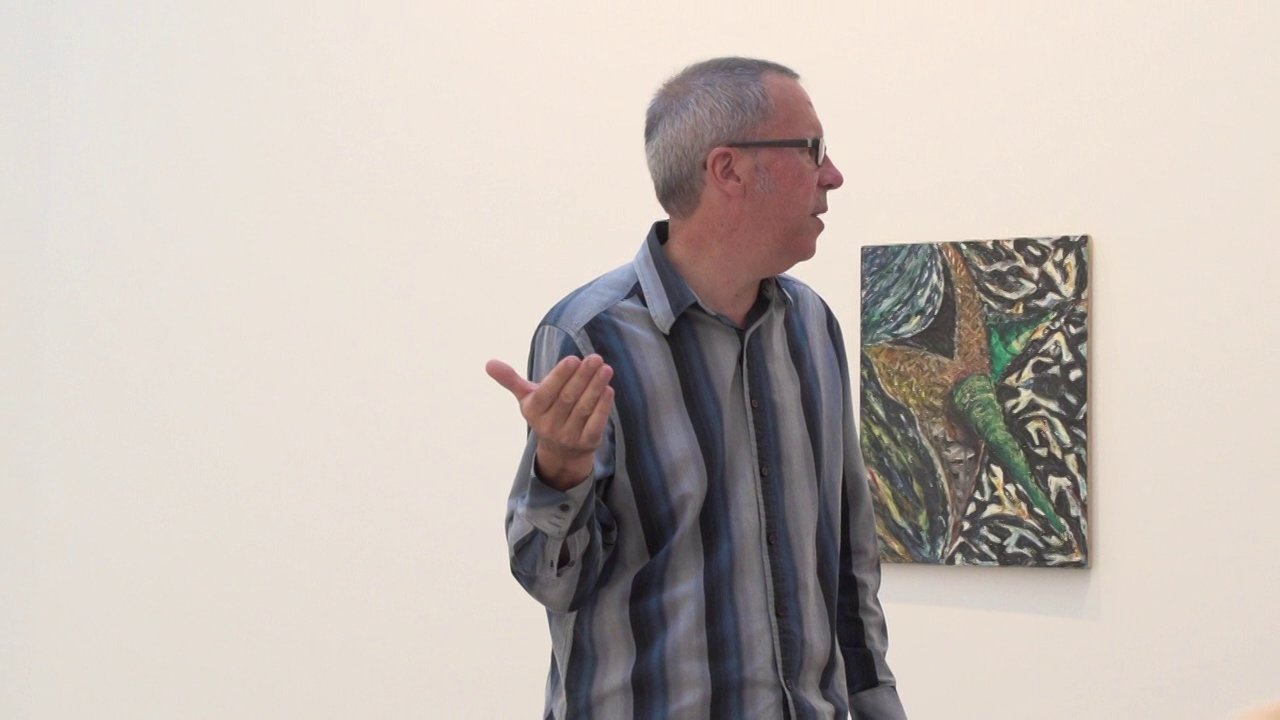 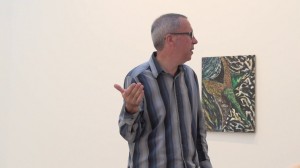 Raphael Rubinstein is a New York-based poet and art critic whose numerous books include Polychrome Profusion: Selected Art Criticism 1990-2002 (Hard Press Editions) and The Afterglow of Minor Pop Masterpieces (Make Now). He edited the anthologyCritical Mess: Art Critics on the State of their Practice (Hard Press Editions).  From 1997 to 2007 he was a senior editor at Art in America, where he continues to be a contributing editor. Since 2007 he has been Professor of Critical Studies at the University of Houston School of Art. His most recent curatorial project is “Reinventing Abstraction: New York Painting in the 1980s” at Cheim and Read Gallery.