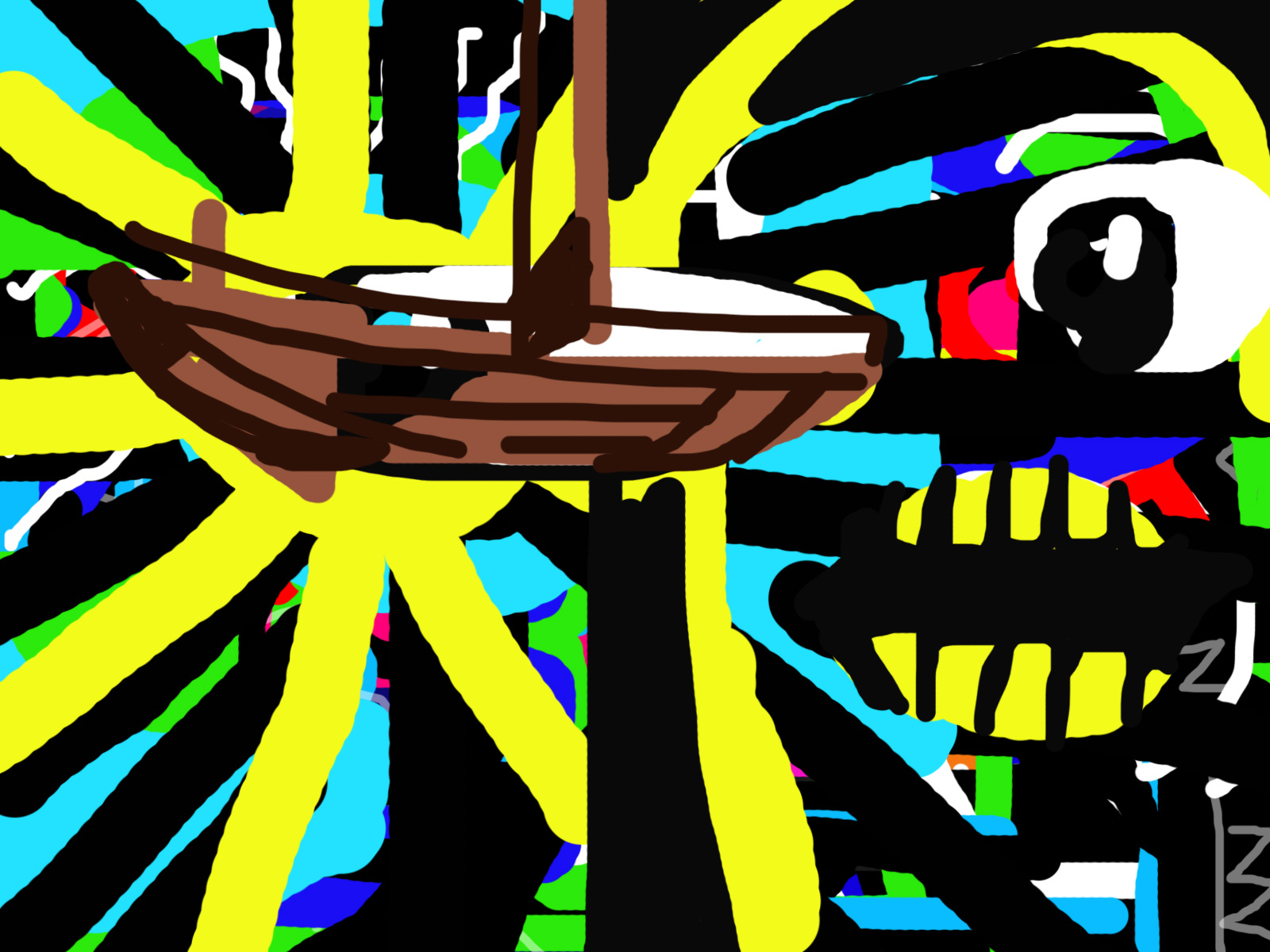 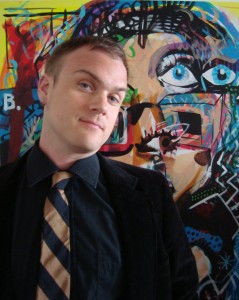 Paul Byron is an artist, art therapist, and educator.  Paul moved to Toronto, Canada in 2007 to pursue a Masters degree in Art History at the University of Toronto after completion of undergraduate programs in Studio Art (2006) and Art History (2007) at McMaster University in Hamilton, Ontario.  During and after graduation of this program (in 2009), Paul provided instruction in Art History & Visual Culture at U of T and OCAD University, while teaching art and design at a number of separate venues.  Paul has given talks on art at Canadian and US institutions including Carleton, Brock, U of T, OCAD, Portland State, and Harvard University.  Since convocation from the Toronto Art Therapy Institute in 2014, his working methodologies have increasingly foregrounded the therapeutic dimensions of arts-based interaction.

As of 2013, Paul has focused his Painting/Drawing practice on public and community-engaged art.  He has contributed several works to the streets of Toronto and is intensely devoted to developing the creative arts on a grassroots level, specifically within his home neighbourhood of St. James Town.  Paul’s projects have received multiple awards and grants, including from the Neighbourhood Arts Network/ BMO Seeds Fund (for youth mural project, Welcome Home), Art Starts Platform A (MirrorMe), the Ontario Arts Council (1000 Candles project with Hong Fook Mental Health Association) and most recently, the Toronto Arts Council for a his work as Artistic Coordinator at Central Neighbourhood House.

To learn more about Paul and his work in community arts, check out his website, ‘The Y/X Change’,  here.  (https://theyxchange.wordpress.com)