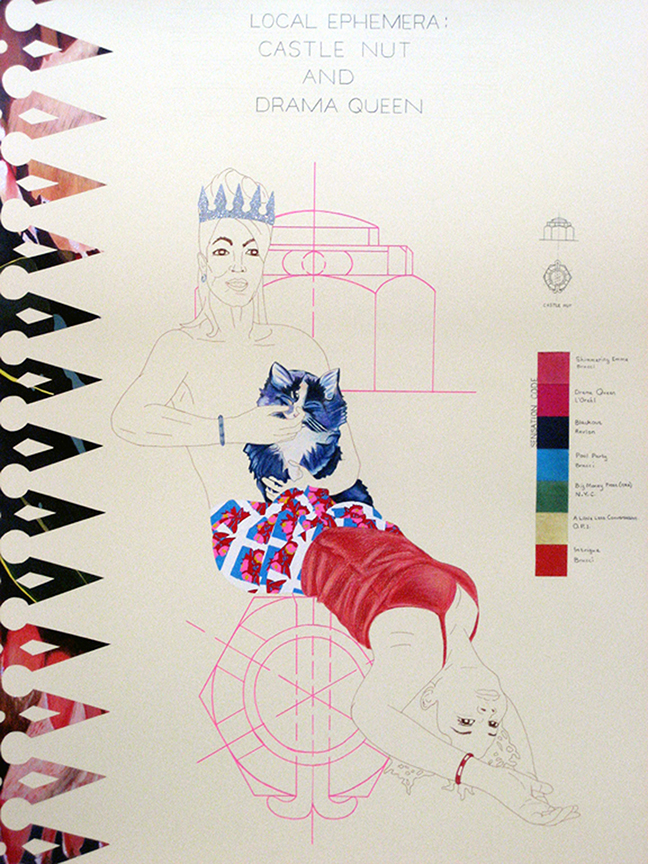 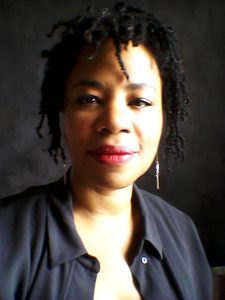 Nicole Awai is a multi media artist. She earned her Master’s Degree in Multimedia Art from the University of South Florida in 1996. She attended the Skowhegan School of Painting and Sculpture residency in 1997 and was artist in residence at the Studio Museum in Harlem in 2000.

Awai was a featured artist in the 2005 Initial Public Offerings series at the Whitney Museum of American Art. Awai was awarded the Joan Mitchell Foundation Painters and Sculptors Grant in 2011 and an Art Matters Grant in 2012.

Her work has been included in seminal exhibitions such as Greater New York: New Art in New York Now, at P.S. 1/ MOMA (2000), the Biennale of Ceramic in Contemporary Art (2003), Open House: Working in Brooklyn (2004), Infinite Island: Contemporary Caribbean Art (2007) both at the Brooklyn Museum and the 2008 Busan Biennale in Korea. Her work has also been exhibited at the Queens Museum, Kemper Museum of Contemporary, The Vilcek Foundation, The Biennale of the Caribbean in Aruba (2013) and Susan Inglett Gallery.

Recent exhibitions include SHE: Deconstructing Female Identity at ArtsWestchester and Splotch at Sperone Westwater. Awai was a Critic at the Yale School of Art in the Department of Painting and Printmaking from 2009-2015. Awai is currently faculty in the Department of Art and Art History at the University of Texas at Austin.

The book mentioned in the interview is Imagery, Presence and the Location of the Caribbean Figure by Roshini Kempadoo.