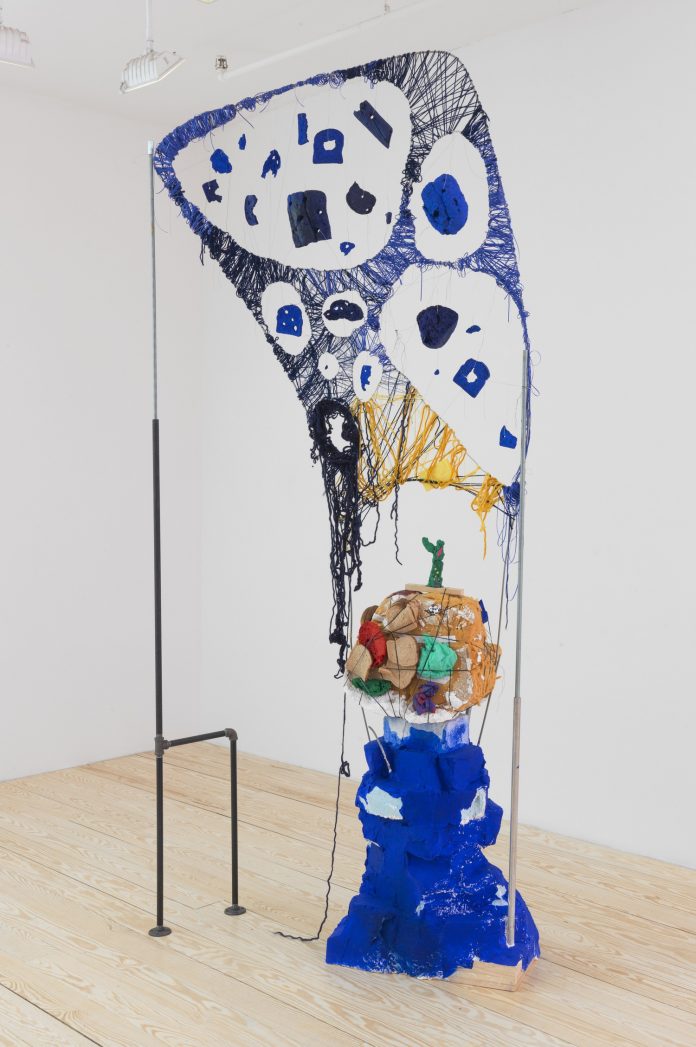 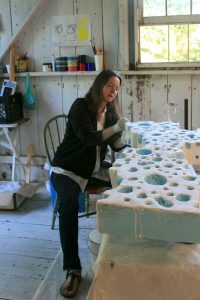 Born in Tel Aviv, Israel in 1965, Michelle Segre moved to New York City in 1970, where she has lived ever since, graduating from the Cooper Union School of Art in 1987.

Recent solo surveys include the University Art Museum at SUNY, Albany; and the Cress Gallery at The University of Tennessee, Chattanooga. Segre’s work has been reviewed in The New York Times, Artforum, Time Out, The New Yorker, Bomb, New York Magazine, Los Angeles Times, and Vice Magazine, among other publications. Past awards and honors include a Tiffany Biennial Award (2001), an Arts and Letters Award from the American Academy of Arts and Letters (2011), a NYFA Fellowship Award (2014), a Civitella Ranieri Foundation Fellowship (2016), and a Guggenheim Memorial Foundation Fellowship award (2016).

Segre has taught for many years as an adjunct at various institutions, including New York University, the School of Visual Arts, the Cooper Union School of Art, and Laguardia Community College. She is represented by the Derek Eller Gallery in New York.

The book mentioned in the interview is James Gleick’s Time Travel.