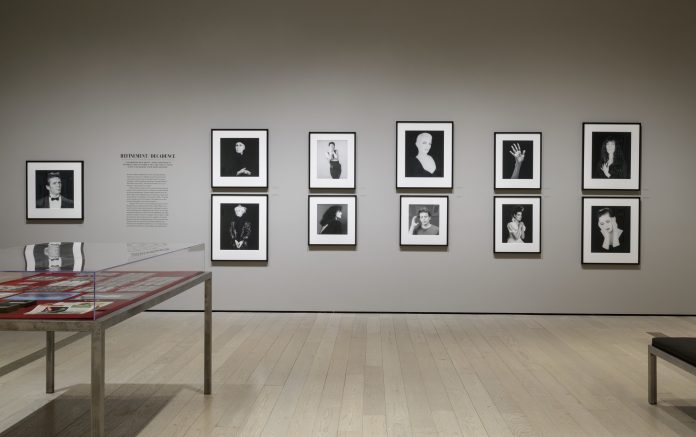 Britt Salvesen joined LACMA in October 2009 as curator and head of the Wallis Annenberg Photography Department and the Prints and Drawings Department. Previously, she was director and chief curator at the Center for Creative Photography, University of Arizona. She received her MA from the Courtauld Institute of Art and her PhD from the University of Chicago.

Among the exhibitions Salvesen has curated at LACMA are New Topographics (2009); Catherine Opie: Figure and Landscape (2010); Under the Mexican Sky: Gabriel Figueroa—Art and Film (2013); See the Light: Photography, Perception, Cognition (2013); Haunted Screens: German Cinema in the 1920s (2014); Robert Mapplethorpe: The Perfect Medium (2016), winner, with Paul Martineau, of a Lucie Award and a Global Fine Art Award; and Guillermo del Toro: At Home with Monsters (2016).

In 2016, Salvesen was named one of the year’s most influential curators by Artsy and received an award for curator of the year from the Los Angeles Art Show.

In the interview, the current exhibitions that were discussed were Moholy-Nagy and Virginia Dwan Gallery.

The books mentioned at the end of the interview was by Oliver Sacks, The Mind’s Eye as well as The End of Cinema by André Gaudreault and Philippe Marion.
More information can be researched about Prints and Drawings Council, and LENS Photography Council.