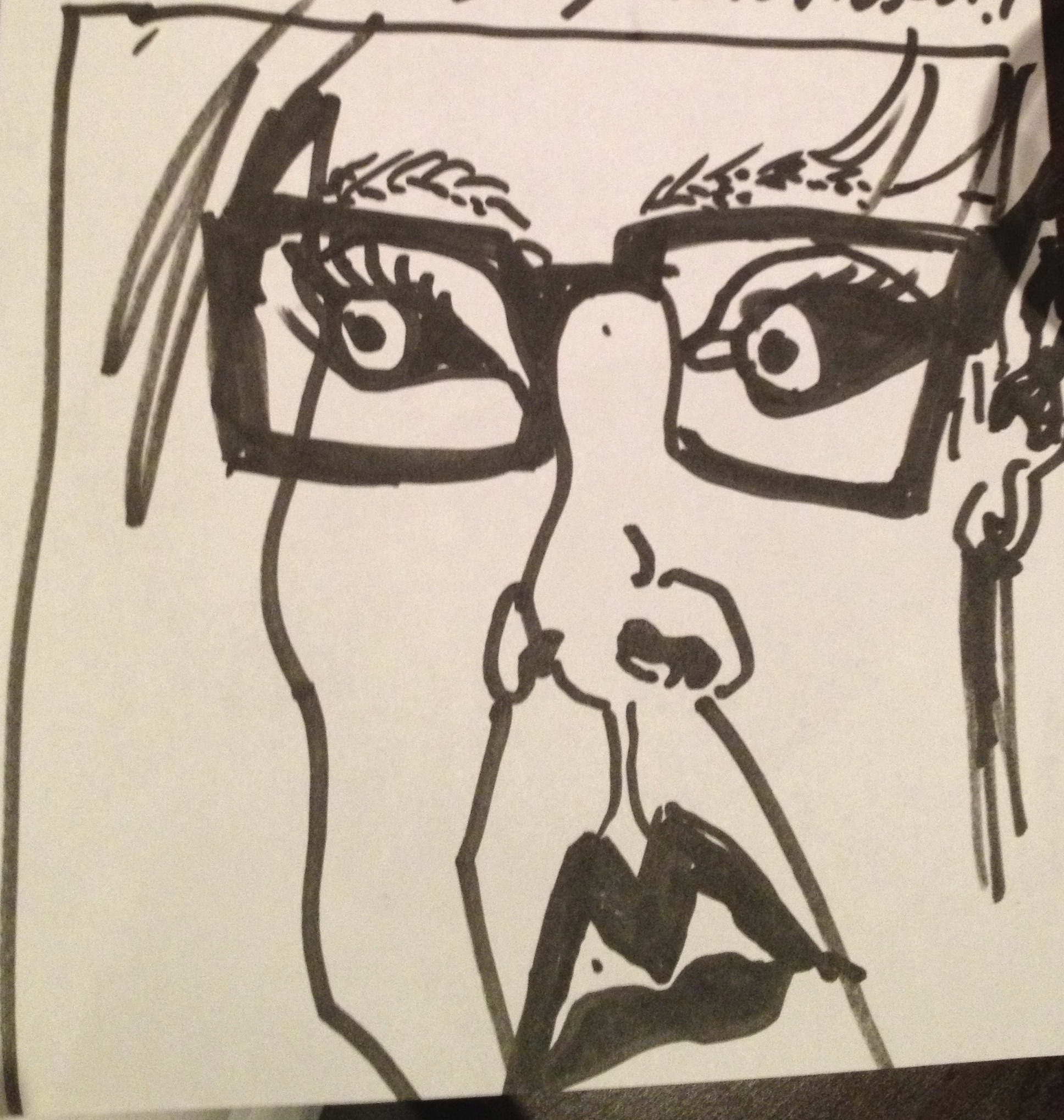 Natalie Hope O’Donnell is a curator at the Munch Museum in Oslo, and project leader of the museum’s off-site contemporary art programme, Munchmuseet on the Move. Her educational background includes a BA in Modern History and Politics from the University of Oxford (2002) and an MA in Curating Contemporary Art from the Royal College of Art in London (2008).

Her PhD at the Oslo Centre for Critical Architectural Studies (OCCAS) is entitled Space as Curatorial Practice (2015). Past curatorial projects include the retrospective of Pushwagner at MK Gallery and the Boijmans Museum (2013); an exhibition of Norwegian film and video art of the 1990s at Atopia, Oslo (2013); and the First Supper Symposium with Pussy Riot, Judith Butler and Rosi Braidotti in Oslo (2014). Hope O’Donnell chairs the Norwegian Association of Curators and runs its lecture series together with Milena Hoegsberg and Leif Magne Tangen. She retains an interest in curating as a spatial practice, feminist and queer performative practices, and the exhibition as an historical and cultural construct.