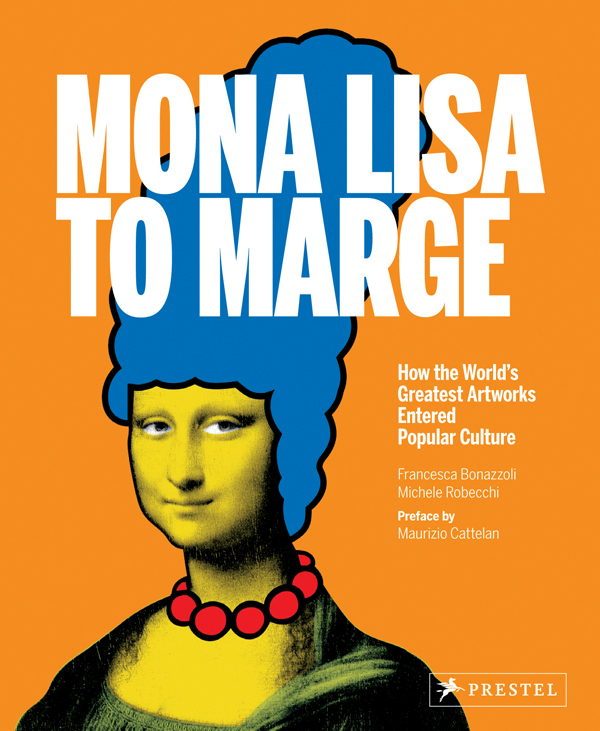 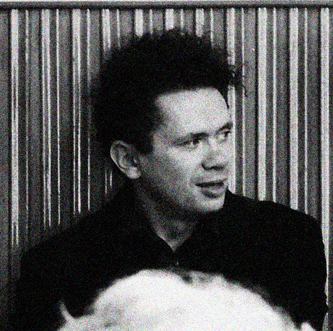 Michele Robecchi  is an independent curator and writer based in London. He studied at the Loughborough University School of the Arts and at the Brera Academy of Fine Arts  where he obtained a BA in Theater Design and a MA in Curating.

He has been Managing Editor of Flash Art International, Senior Editor of Contemporary, and is currently the London Editor of Mousse  and Chief Editor of RES , contributing frequently to those publications as well as Art in America, Art Pulse, Camera Austria, Domus, Kunst Bulletin, Interview, Manifesta Journal, Moscow Art Magazine and Sight & Sound.

He is the author, together with Francesca Bonazzoli, of Mona Lisa to Marge: How the World’s Greatest Artworks Entered Popular Culture (Prestel, 2014), and a monograph on the work of Sarah Lucas (Electa Mondadori, 2006). Recent publications featuring his writings include Moving Image (Whitechapel Art Gallery, 2015), Vitamin D2: Different Perspectives on Drawing (Phaidon, 2013), and Theories and Documents on Contemporary Art (University of California Press, 2012).

He has lectured at the Akademie der Bildenden Künste in Vienna, the Bezalel Academy of Fine Art in Tel Aviv, the Durham University, the Ecole National des Beaux Arts in Grenoble, the Kingston University, the Metropolitan University and the Royal Art College in London, and the University of Art in Newcastle. Since 2006, he is a visiting lecturer at Christie’s Education  in London. 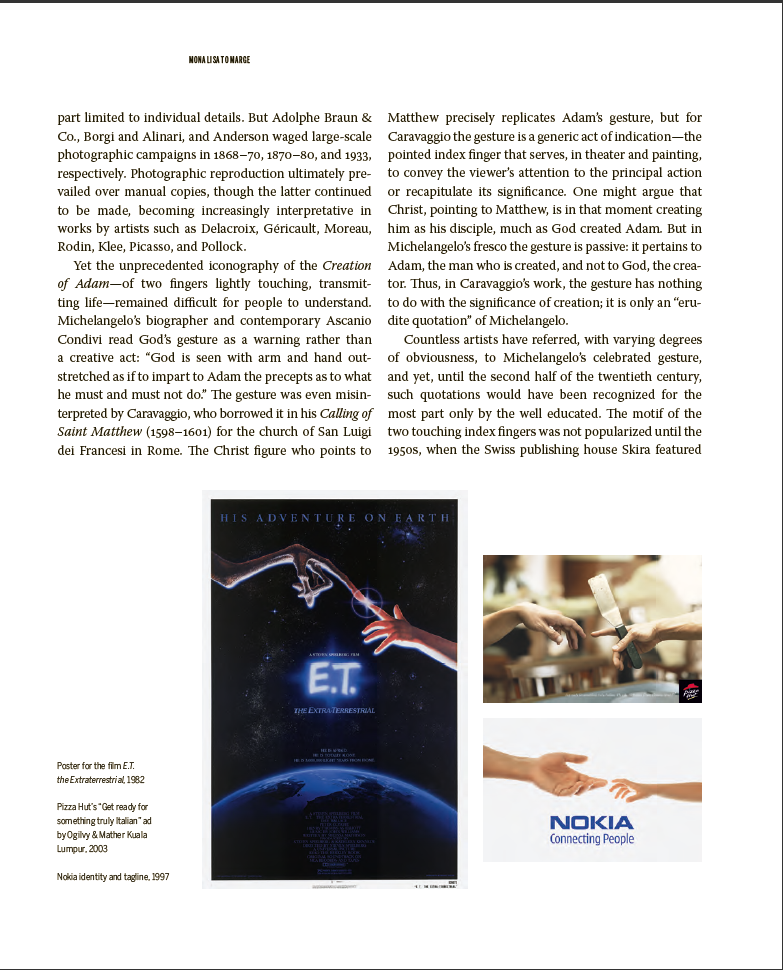