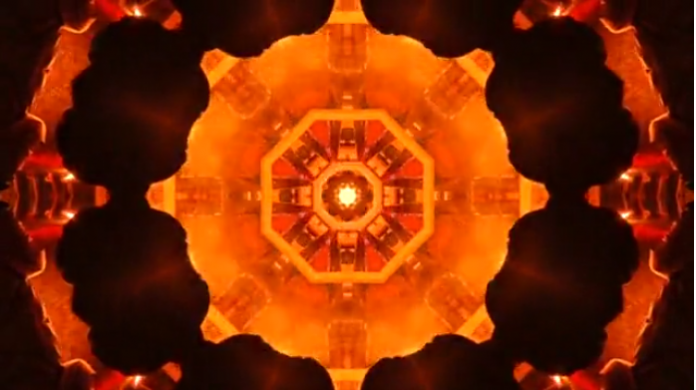 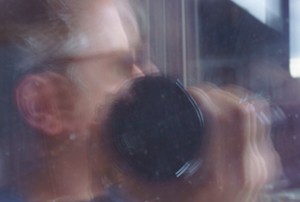 Joas Nebe, who holds degrees in psychology and literature, is a self taught artist, born in Hamburg but now located in South Germany. After a few years in Berlin he decided last year to move south close to the French and Swiss border.  Paintings of his, touching on the topic of ritual sacrifice are part of the Joop van den Ende Collection in Hamburg and “Philosophical Cartoons” is part of the Collection of DIAF ( = Deutsches Institut für Animationsfilm). Important exhibitis include Intrude Art and Life at the Museum of Modern Art in Shanghai in 2008, where Santiago Capriccio, a short epilogue to the Philosophical Cartoon cycle, playing upon the “4th Dimension” Video was chosen to be one out of 100 non-Chinese artists to be displayed on public video screens in Shanghai. In the same year, the film was shown at the Edinburgh Art Festival.

The film “Climate Change Cartoons“ was part of the exhibition “Letters from the Sky” which accompagned the Durban UN conference on Climate Change 2011 in South Africa and “Machine Fair“– a film about the mechanical site of a metropolis- has been shown at Museum of Modern Art, Moscow as part of “Now&After” screening in 2012. Other film works has been presented at 25th Festival Les Instants Video (Biblioteca Alexandrina, Cairo), Videoformes Festival 2014 and 2015, Sustain Our Africa, Madatac 3, 4, 5, 6 Competitive Official International Selection (Madrid), just to name a few.

Joas Nebe ́s curatorial works has been exhibited in different european countries. He developed two projects to which international video artists contributed. “The Encyclopedic Cartoons Video Project” had it ́s premiere in Berlin.

His latest curatorial work „The Proverb Picture Project” again with participating artist from different continents and countries had it’ premiere on VisualContainer TV in 2014.