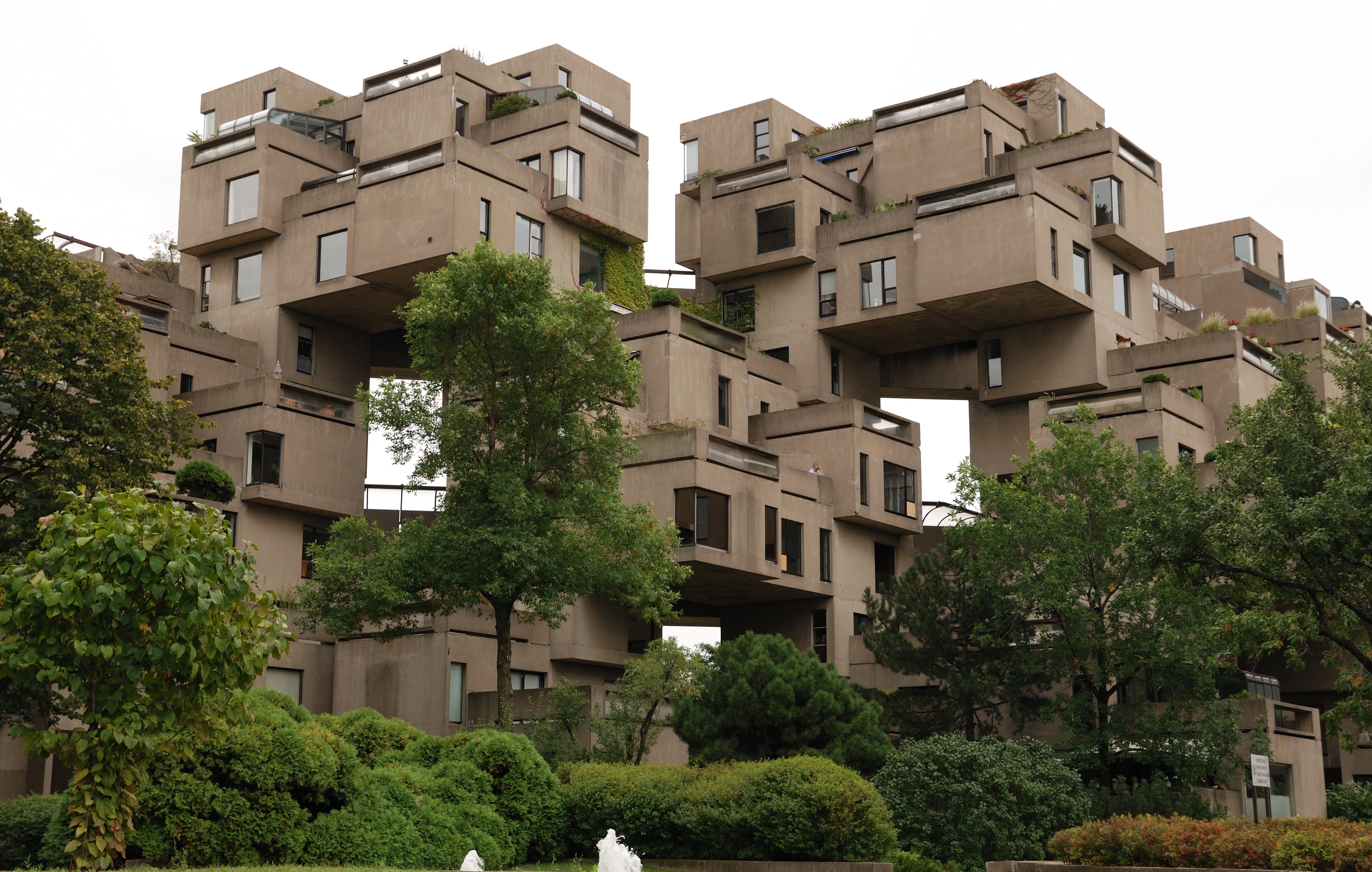 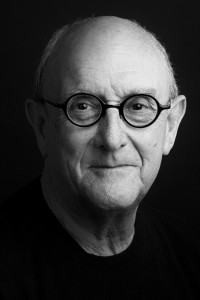 Other publications include Architecture + Design LA, Tango, Beach Houses, It’s a Great Wall!, Through the Windows of Paris, New Stage for a City: Designing the New Jersey Performing Arts Center, Architects House Themselves, The City Square/Die Mitte der Stadt, Hollywood: Legend and Reality, Magic of Neon, and Architecture in Britain Today, as well as monographs on leading architects and designers. In addition to the books he authored, he has contributed introductory essays to many other titles, including studies of work by Frank Gehry, Tadao Ando, Richard Meier, and Norman Foster, as well as entries for the Phaidon Atlas of 21st Century World Architecture. He is currently preparing a book on architecturally creative apartments.

Michael contributes regularly to The Architectural Review, Architects Newspaper, Contract, Frame, Interiors, Mark, and The Plan, and he has also written for The New York Times, Architectural Digest, The World of Interiors, Virtuoso Life, and Monocle. He is book editor of Formmag.net and does travel reports for Wandermelon.com.

Born and educated in England, he graduated with honors in economics and political science from the London School of Economics, where he also won attention for his innovative theater productions. His first jobs were with The Times of London and Country Life, writing on modern art, architecture and decorative arts.

In 1969, he moved to Washington DC as AFI Director of National Film Programming, bringing the best new and classic films from around the world to US cities, besides organizing seminars and celebrity events. The French Government named him Chevalier de l’Ordre des Arts et des Lettres for his services to French culture.

In 1978, Michael moved to Los Angeles and left the AFI to write and consult on the arts. He curated Hollywood: Legend and Reality, the acclaimed Smithsonian exhibition, which toured to leading museums in the USA and Japan, wrote the companion book, and created film sequences within the exhibition. He also produced an Emmy-nominated TV special, The Greatest Story Ever Sold. For the past 37 years, he has lived in the classic Richard Neutra apartment that was home to Charles and Ray Eames through the 1940s. 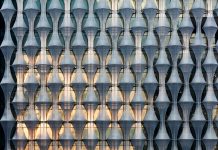 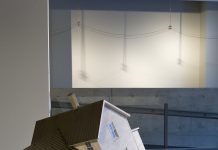