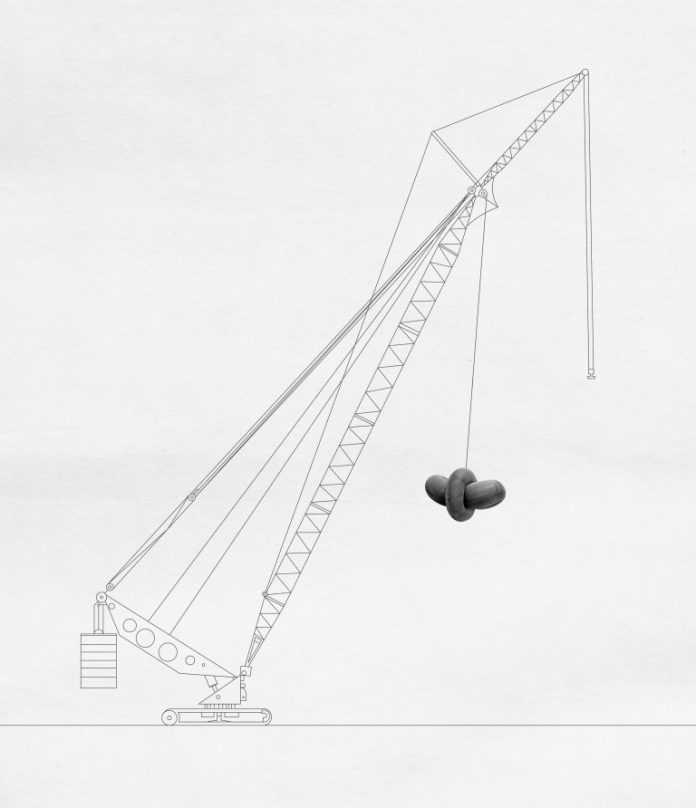 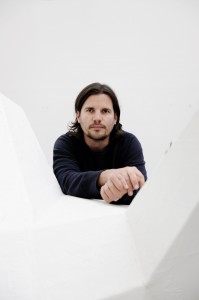 Michael Sailstorfer was born in 1979 in Velden / Vils; he lives and works in Berlin. Since his studies at the Akademie der Bildenden Künste (1999-2005), Munich, and at Goldsmiths College, London (2003-2004), Sailstorfer’s sculptural practice has been drawing upon the kinetic, minimalist and pop tradition of the 1960s and 1970s, re-actualized through inspirations taken from everyday or industrial materials, which the artist de-contextualizes and re-configures, triggering radical shifts in meaning. The artistic transformation of objects and spaces, not least through light, sound or smell challenges physical boundaries and engenders original images often bearing a poetical dimension. Furthermore, much of his work engages with natural forces and the way we perceive them through form and physical space. At the same time, there is frequently a hint of whimsy in Sailstorfer’s art, evoking a sense of visual wit.

His artworks are always precise responses to the attributes of the site they are conceived for – be it the gallery, or public indoor or outdoor spaces. Through international residencies such as Villa Aurora Residency, Los Angeles (2005) or the International Studio Program, Office for Contemporary Art Norway, Oslo (2006), as well as through a great number of solo and group shows, and public art projects, Sailstorfer’s work has gained worldwide attention and recognition.

Currently he is preparing – among other works – the public performance Silver Cloud, scheduled for April 27th, 2016. In front of his studio in Berlin Weißensee, a steel cloud sculpture is to be repeatedly released from a crane to free-fall, sculpting the cement pavement while undergoing a formal consumption.

The book mentioned at the end of the interview is Franz Xaver Baier, Der Raum.