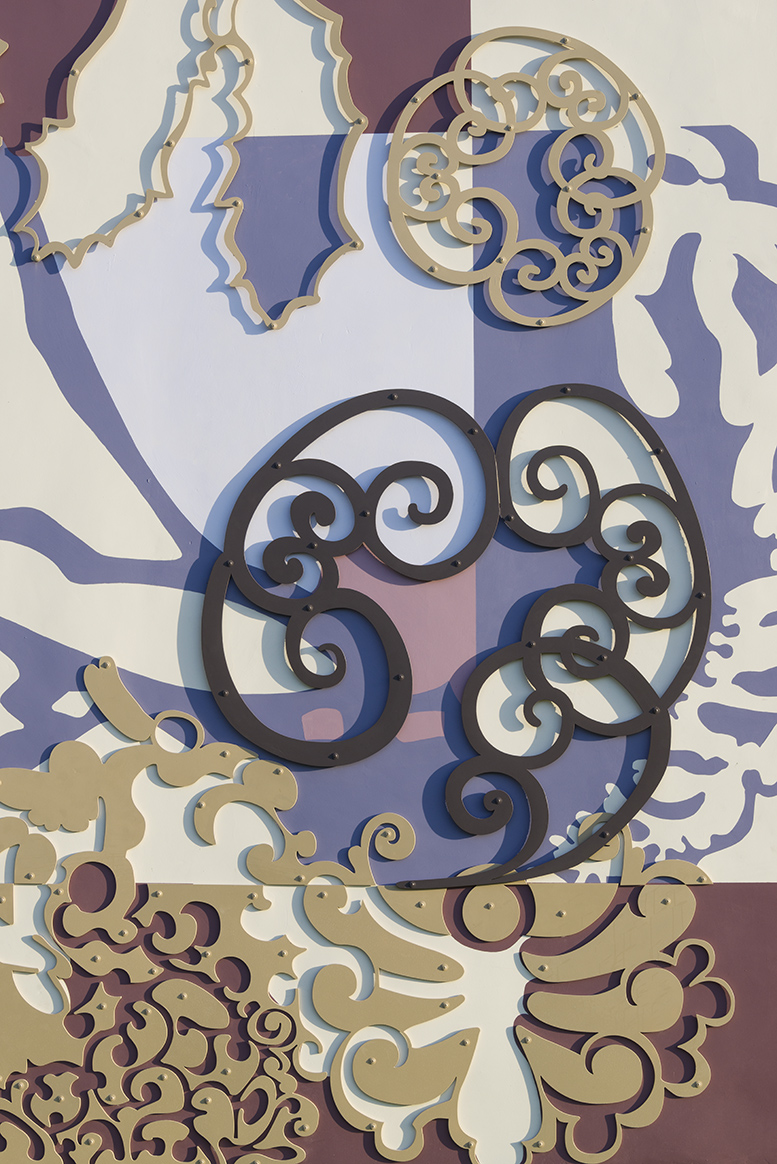 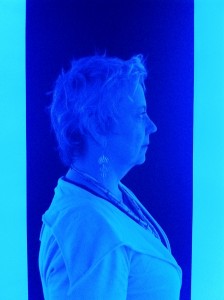 Mara Lonner lives and works in Los Angeles and received her BFA and MFA from the California Institute for the Arts. She works with a variety of mediums and genres to blur the conventional distinction between organic and geometric worlds. Recent work interweaves ruins, architectural ornaments and botanical forms, focusing the subjects on loss, extinction and the beautiful tenacity of nature.

She Is a SOE Lecturer at University of California, Irvine and has also taught at CalArts and Long Beach City College. She was twice awarded the Durfee Foundation ARC Grant and received a California Arts Council Grant. She was recently awarded a residency at the Helene Wurlitzer Foundation for the fall of 2014 and is the 2014 Resident Artist at the Theodore Payne Foundation in Sun Valley, California.

Recent exhibitions include: Jancar Gallery, Los Angeles, CA; Cue Art Foundation, New York; LAXART, Culver City, CA; and large scale wall works for the Hagga Gallery in Descanso Gardens, La Cañada Flintridge, CA, and collaborations with Kim Schoenstadt, for the Urban Institute of Contemporary Art, Grand Rapids, Michigan and the Los Angeles International Airport. Her first permanent public art project commissioned by the Los Angeles County Arts Commission for  a new community center in San Angelo Park’s community center La Puente, California, was completed in June, 2015. The second, in collaboration with Kim Schoenstadt and for the Los Angeles Department of Cultural Affairs, is for a new Intergenerational Center in the San Fernando Valley.  Los Angeles Metropolitan Transit Authority awarded her a large glass pavilion project, which will be a part of the new LAX/Crenshaw line, slated for completion in 2019.