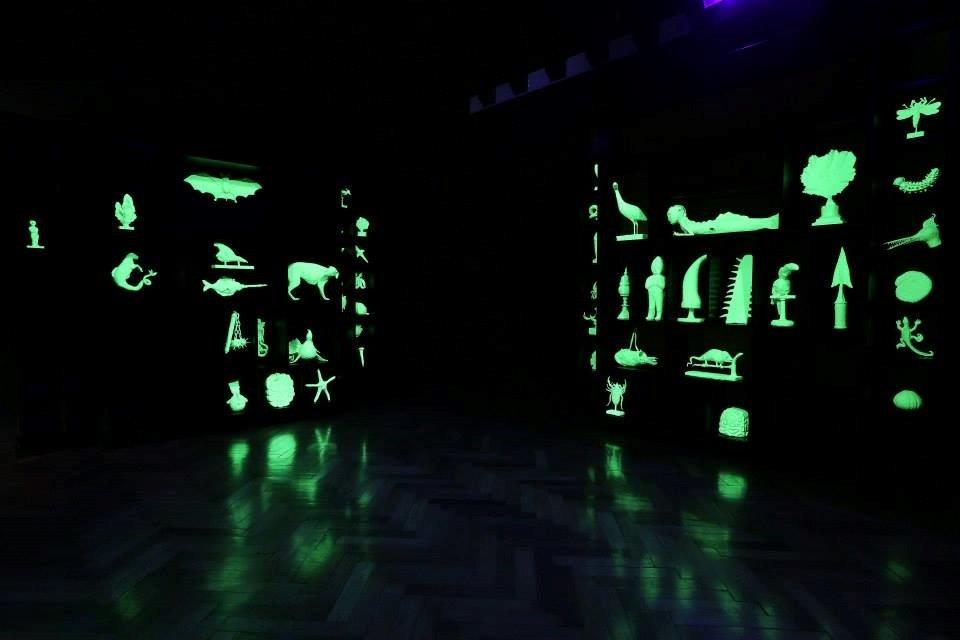 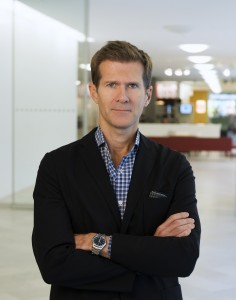 Magnus af Petersens is Senior Curator and Head of Collection at Moderna Museet in Stockholm and Curator at Large at Whitechapel Gallery, London, where he was Chief Curator until recently.

At Whitechapel Gallery he was responsible for a retrospective survey exhibitions with Richard Tuttle and Chris Marker (co-curated with Christine Van Assche and Chris Darke) and a site specific commission with Kader Attia, as well as the large-scale Adventures of the Black Square. Abstract Art and Society 1915-2015 (Co-curated with Iwona Blazwick), among other exhibitions. Previously he was curator of contemporary art at the Moderna Museet from 2002, where he has been Team Leader of Exhibitions and Collections since 2006 and curated large-scale exhibitions such as Paul McCarthy: Head Shop/Shop Head (2006), the group exhibition Eclipse: Art in a Dark Age (2008), Explosion: Painting as Action (with works from 1947 until today, including Yves Klein, Yoko Ono, Jackson Pollock and Robert Rauschenberg). Prior to which he was curator at Färgfabriken, Center for Contemporary Art and Architecture, curator at Swedish Travelling Exhibitions (Riksutställningar), chairman of Stockholm’s Photography Festival Xposeptember, and editor of the arts magazine Hjärnstorm.

He was curator of The Nordic Pavilion at the Venice Biennale in 2011. He also curated Future Histories with Arseny Zhilyaev and Mark Dion at Tre Oci in Venice 2015.