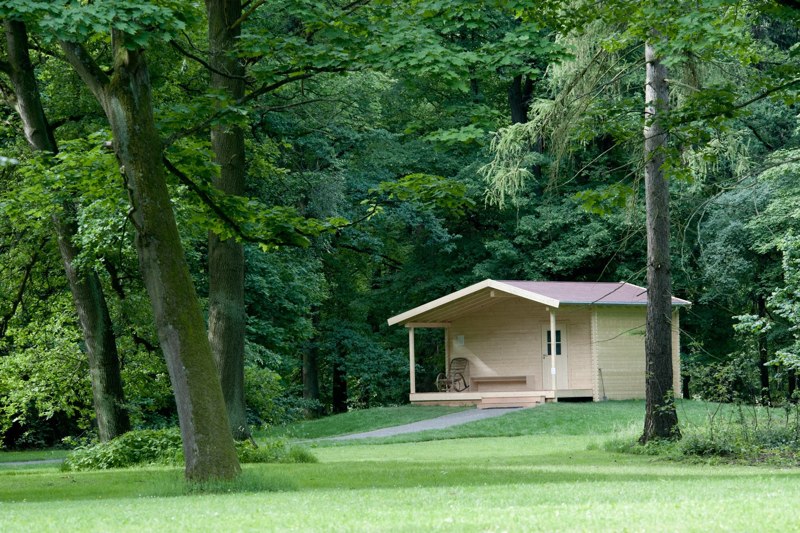 Marcos Lutyens’s practice has centered on the use of hypnosis to engage the visitor’s embodied experience of art, while also involving various parallel approaches to explore group and individual consciousness. Exhibitions of infinite scale and nature have been installed in the minds of visitors. His investigations have included research with social groups such as the third-gender Muxhe, Raeilians, synaesthetes, border migrants, space engineers and mental architects to explore how unconscious mind-sets shift across cultures and backgrounds. Building on his investigations into consciousness and social dynamics, Lutyens has developed projects that involve our external surroundings. Works include interactions with pedestrian flows, social media dialogue, air quality levels, animal and biological intercommunication and other dynamics that are generally invisible to the casual observer, and yet as important as the subjective processes of the inner mind.

Lutyens has exhibited internationally, including 340 performances over 100 days at dOCUMENTA(13) as well as with many other museums and institutions including the Los Angeles County Museum of Art, the Centre Georges Pompidou, the Royal Academy, the National Art Museum of China, MoMA PS1. Recently he has been working in alliance with Carolyn Christov-Bakargiev on the 14th Istanbul Biennial. He  created a large scale installation on a ship, as well as preparing the public program ‘Thought Forms and Brain Waves:  Neuro-Aesthetics and Art,’ which involves discussions and experiments with some of the world’s leading neuroscientists: Vittorio Gallese, Vilayanur Ramachandran and Richard Cytowic. Lutyens has also been exhibiting ‘Alphabet Huts’ at the Baltic Triennial’s CAC in Vilnius and Krakow where he  launched his book ‘Memoirs of a Hypnotist: 100 Days.’  Present work includes projects at 2 upcoming European Biennials and a world wide Time Capsule project involving the brain trust of visionaries from around the world.