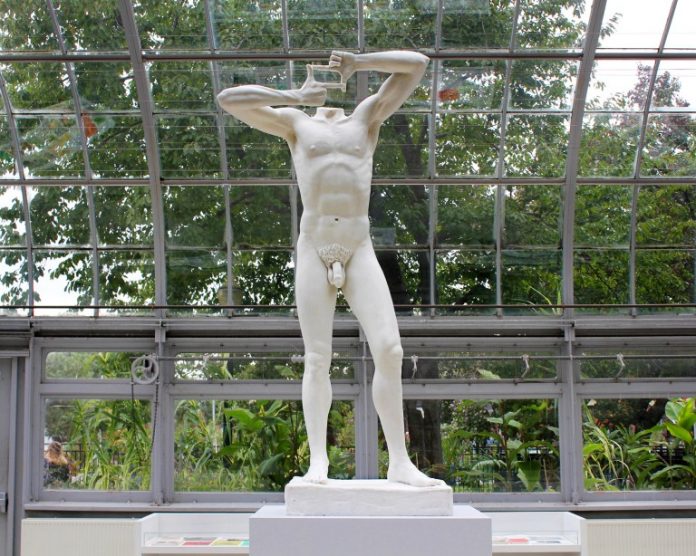 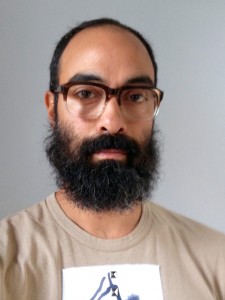 Luis Jacob (born Lima, Peru, 1971) lives in Toronto, Canada. He studied semiotics and philosophy at the University of Toronto. Working as artist, curator, and writer, his research-based practice addresses local memory and the subjectivity of aesthetic experience.

Since his participation in Documenta12 in 2007, he has achieved an international reputation, with solo exhibitions including: In a Material World, WORK, London (2013); A Finger in the Pie, A Foot in the Door, A Leg in Quicksand, Kunsthalle Lingen (2012); Pictures at an Exhibition, Museum of Contemporary Canadian Art, Toronto, and The Eye, The Hole, The Picture, McCord Museum, Montréal (both 2011); Without Persons, Art in General, New York, and Tableaux Vivants, Fonderie Darling, Montréal (both 2010); 7 Pictures of Nothing Repeated Four Times, in Gratitude, Städtisches Museum Abteiberg, Mönchengladbach (2009); and Habitat, Kunstverein Hamburg (2008).

He edited the anthology Commerce by Artists (2011) published by Art Metropole, Toronto.  In 2015 he co-curated the conference This is Paradise: Art and Artists in Toronto with Barbara Fischer, in collaboration with Kitty Scott.