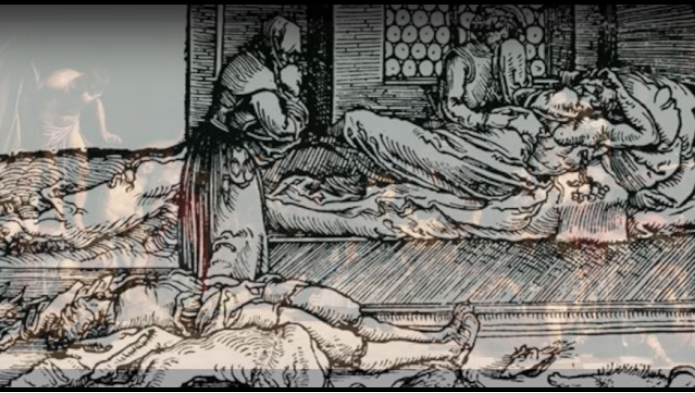 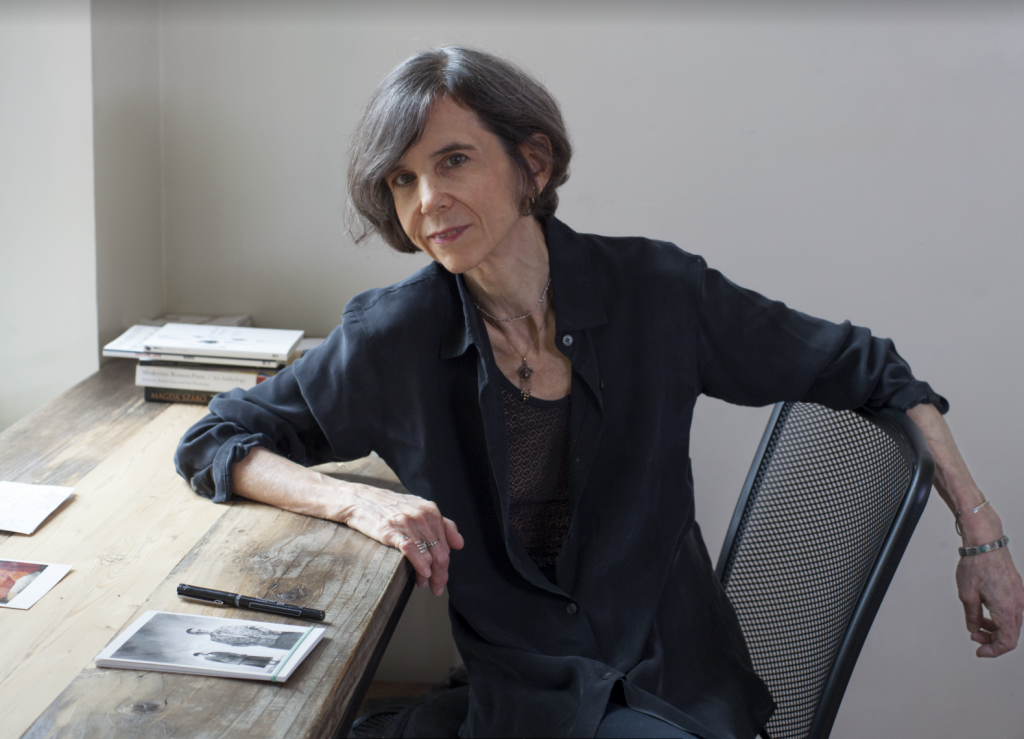 Laurie Sheck is the author of, most recently, Island of the Mad, (December 2016 )and A Monster’s Notes, a re-imagining of Mary Shelley’sFrankenstein, which was long-listed for the Dublin Impac International Fiction Prize, and named one of the Ten Best Fictions of the Year by Entertainment Weekly ( 2009).

A Pulitzer Prize finalist in poetry for The Willow Grove, she has been a Guggenheim Fellow, as well as a fellow at the Radcliffe Institute for Advanced Study at Harvard, and at the Cullman Center for Scholars and Writers at the New York Public Library.

Her recent lyric essays have appeared in The Paris Review,The Atlantic, Granta, and elsewhere. Her poems have appeared in numerous publications including The New Yorker, The New York Times, The Paris Review, and The Nation.  She has taught at Princeton, CUNY, and Rutgers, and is currently a member of the MFA Writing faculty at the New School. She lives in New York City.