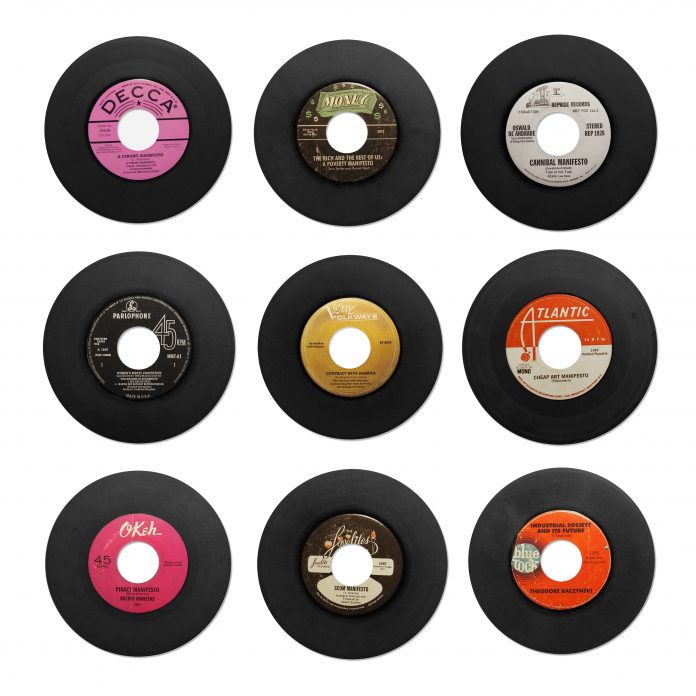 Kio Griffith is a Los Angeles and Japan based visual and sound artist, independent curator, writer, and producer. His work includes drawing, painting, sound, video, performance, electronics, language, sculpture and installation. He has exhibited in the UK, Japan, Germany, Croatia, China, Hong Kong, Korea, Turkey, Belgium and the U.S. His current projects include founder / project director at TYPE (Tokyo+Yokohama Projects Exchange), co-founder of Transit Republic, IMMI, and Genzou, independent curator, associate editor at Fabrik and Art Bridge magazines, former art director at Angel City Jazz Festival and has designed over 300 music album packaging. Griffith was recently invited to exhibit in the
2016 Aichi Triennale and currently on research for a public project at Okinoshima in Setonaikai (The Inland Sea).
Griffith’s sound-based compositions range from projected visuals, invented languages and experiments in cross-cultural work—interpretations are built and objects are formed from the most accessible materials; a sculpture built from a poem filtered as a haiku; bottles harnessed with radio parts crossing the Pacific for unknown answers; a myriad of manifestos throughout history that play in loops as in a one hit wonder EP record; the understanding and negotiating of the Pacific War battlefields fought by relatives who were enemies then; and how spoken word can transition into noise or possible music from unrecognized languages.
Los Angeles is an exploratory city for “in between” senses that could lead to a better understanding of how art, nature and humanity could collaborate effectively.
The book mentioned in the interview that he is reading is by Raymond Williams, The Long Revolution.