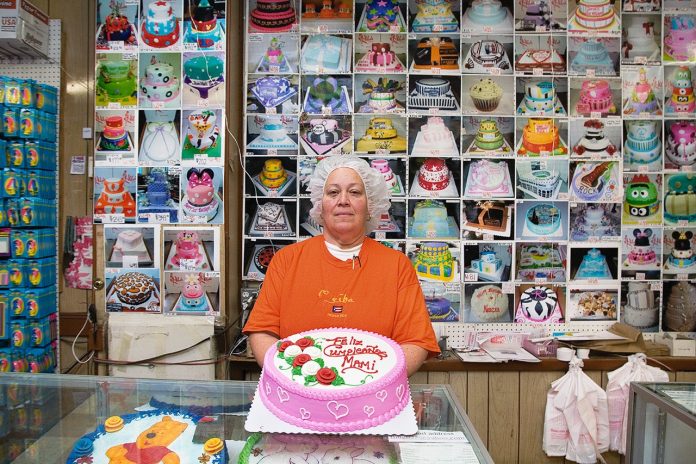 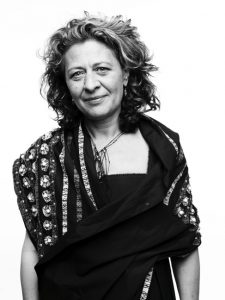 Martine Fougeron is a fine art photographer living and working in New York whose work has been exhibited internationally and is held in major public and private collections. Her incisive images of life and culture in that city have made her a frequent contributor to The New Yorker, The New York Times Sunday Magazine, The Wall Street Journal Magazine, New York Magazine, FT and Les Echos Week-End.Fougeron was born in Paris and studied at LFNY, l’Institut d’Études Politiques de Paris, Wellesley College and the International Center of Photography. She has been living in New York since 1996 and working as a photographer since 2006 when she graduated from ICP’s General Studies program– having turned to photography after a successful career as a Creative Director in the fragrance industry where she was the ‘nose of the noses’ of 20 world-class perfumers.

Fougeron’s award-winning fine art project ‘Teen Tribe’ offers an intimate portrait of the lives of her two adolescent sons and their group of friends. Fougeron has mounted solo shows in Los Angeles, New York and Philadelphia and her work has been exhibited internationally in China, France, Italy, South Korea, and Switzerland. This work was exhibited at The Gallery at Hermès in NY in 2013 and is held in major collections including the Museum of Fine Arts in Houston. The Philadelphia Museum of Art and The Bronx Museum of the Arts. The publication by Steidl of the ‘Teen Tribe’ is forthcoming in 2017.

Fougeron artistic document of ‘The South Bronx Trades’  is a revelation of the immense diversity of skills present in the South Bronx. The work was exhibited in a solo show at The Bronx Museum of The Arts in 2016.

Martine is the founder of The Photography Master Retreat– a one-week mentor-led intensive workshop for passionate photographers in the south of France after Les Rencontres d’ Arles in July of each year. Click here to learn more or apply.

Fougeron is on the faculty of the International Center of Photography and has been a guest artist and teacher at Pratt Institute, New York University, CCNY and SVA. Martine was 2016 at Yaddo artist in residence.