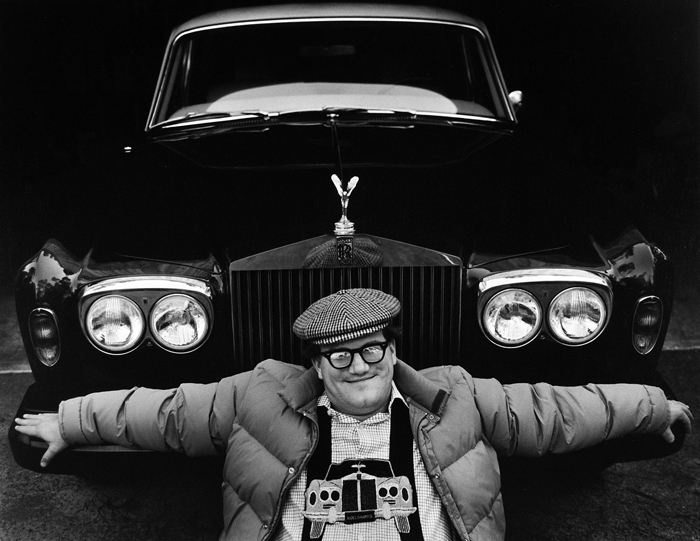 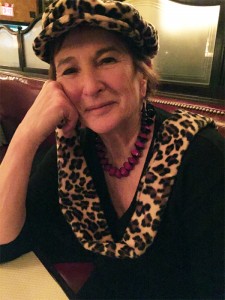 Photographer and Artist Judy Dater has been a major figure contributing to Photography’s breakout moment in the 1960s.

Over the years her intimate and insightful portraits and nudes have influenced and inspired a generation of photographers.  Her work has been exhibited world-wide and is held in numerous important collections.  She is the author of several books including Women and Other Visions with Jack Welpott, 1975, Imogen Cunningham: A Portrait, 1979, Judy Dater: 20 Years, 1986, and Cycles, 1992.

She is currently working on a new book of photographs Only Human, to be published in 2016 by Loyola Marymount University Press.

Dater was born in 1941 in Hollywood and grew up in Los Angeles. Her father owned a movie theater, so movies became the prism through which she viewed the world and they had a profound influence on her photography.  She studied art at UCLA from 1959 to 1962 before moving to San Francisco and received a bachelor’s degree in 1963 and a master’s degree in 1966, both from San Francisco State University.

Judy Dater uses photography as an instrument for challenging traditional conceptions of the female body. Her early work paralleled the emergence of the feminist movement and her work became strongly associated with it. At a time when female frontal nudity was considered risqué Dater pushed the boundaries by taking pictures of the naked female body. However, she did so in a way which did not objectify her subject which was in many cases, herself.

Dater began taking photographs in the 1960s and she is still taking photographs today. Mark Johnstone, an Idaho resident whom Dater photographed in the early 80’s remarked that “During this time, she never got swayed by or indulged in trends, but moved with her own vision. She’s one of the few successful women in the art world, especially photography, who never depended on ongoing academic support to fuel and expand her artistic exploration.”

She has been the recipient of a Guggenheim fellowship, a Rockefeller Foundatiin grant for a residency at Bellagio, a Djerassie Artist in Residence grant and two National Endowment for the Arts Grants.

For more research; learn more on her website here. Continue reading with this article, or this wonderful piece on her work, a spanish blog post, and a video presentation with Dater’s voice over in conversation with a curator.