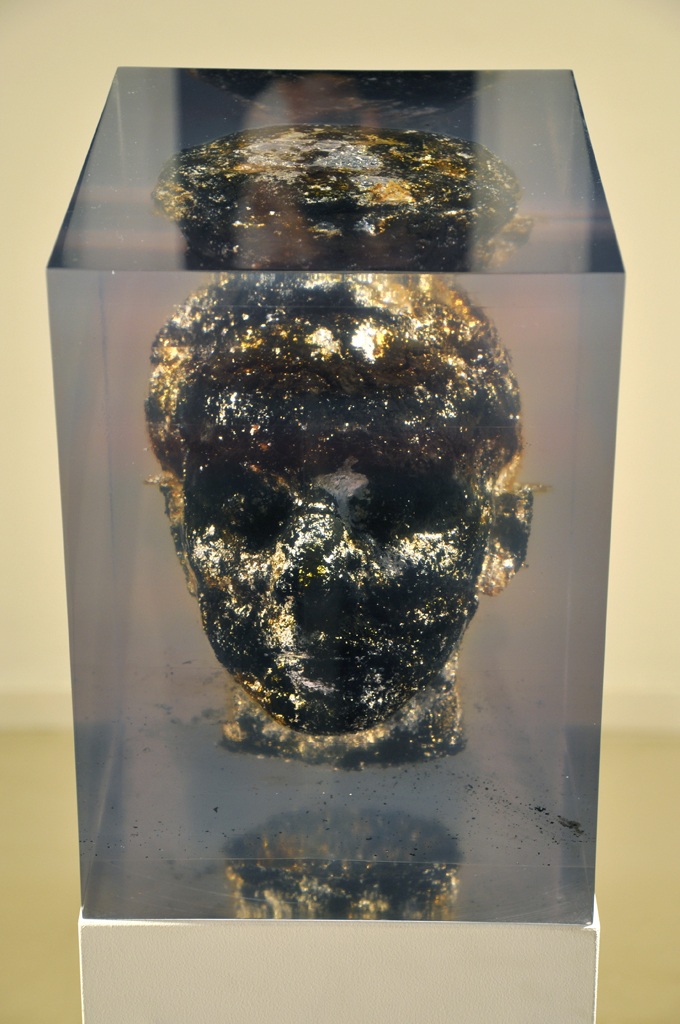 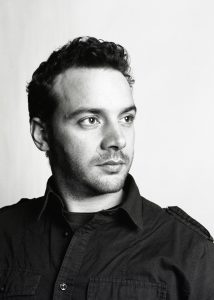 Giuseppe Licari is a multidisciplinary artist living and working in Rotterdam. In his practice Licari explores the socio-economical, cultural and political processes that intervene on, and alter the form of contemporary natural landscapes. He focuses on the cross-border of the natural world and the built environment, exploring the territories emerging from their encounters with installations, performances, workshops, public art, audio-video recordings and publications.

His ongoing project Fluid Matter, commenced in Sicily in 2013, and investigates the interrelation between the landscape and its community. Using photography and site specific interventions, Licari examined the dramatic geological, ecological and economical changes that have been taking place on the island since the Agrarian reform of the 1950s. Propelled by the domination of the capitalistic economy, this reform has radically altered the historical and cultural landscape. Over the course of the past years, Licari has been exploring similar matters in other countries, such as at Ferropolis in Germany, a historical coal mine now transformed into amusement park, the Belval area in Luxembourg , one of the biggest steel industries of the 19th century, and Boise, ID, USA, a mid-west state severely affected by mega wild fires.

Licari was born in Sicily in 1980, studied Painting at the Academy of Fine Arts in Bologna, Italy and Monumental Art at AKI Enschede, the Netherlands. Licari has been the recipient of significant grants including: the Starter Stipendium and the Work Budget by Mondriaan Fonds Amsterdam, the O&O fellowship by CBK Rotterdam and residency grants at Le Fonds Belval, Iaspis Stockholm and Badgast Den Haag. He has been a collaborator in several on site research projects with the Natuurhistorisch Museum Rotterdam, the Katholieke Universiteit Leuven, the Historisch Museum Rotterdam, the TU Delft and the Politecnico of Milan. His work has been exhibited internationally, including Ming Studios Boise, Kunsten Festival Watou, Ex Cartiera Latina Rome, New Holland St. Petersburg, Tent Rotterdam and Action Field Kodra Thessaloniki.

The books mentioned in the interview are  The Way of All Flesh: A Celebration of Decay by Midas Dekker and Politics of Nature: How to Bring the Sciences into Democracy by Bruno Latour