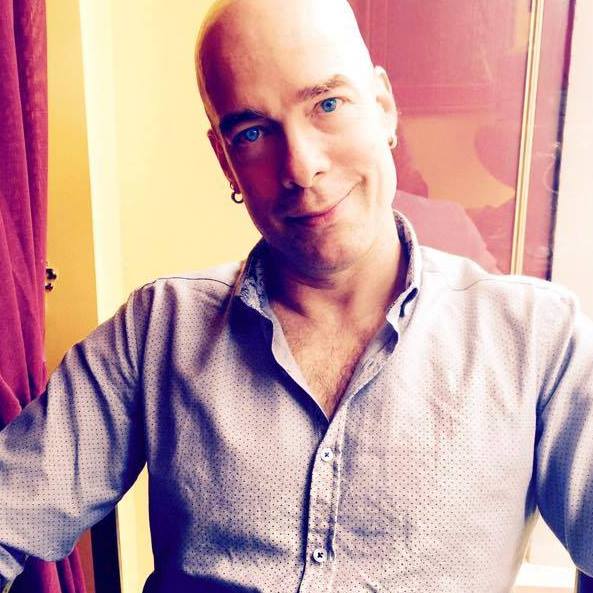 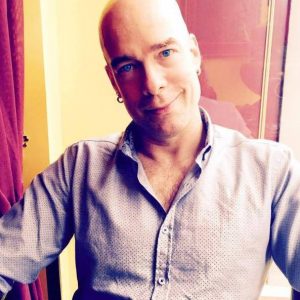 Brainard Carey lectures on art and art education. He is an artist that collaborates with his wife Delia Carey. Their collaborative, Praxis was included in the Whitney Biennial and more recently a solo show at the Whitney, and the Slovenian Biennial, and they continue to make art.

Brainard Carey was born in Manhattan, New York, and grew up in Yonkers. After attending undergraduate art school at SUNY Purchase, he moved to Rhode Island and opened a gallery and began publishing a literary magazine. Carey then moved back to New York City, where he met Delia Bajo, and cofounded Praxis, which was invited to be in the Whitney Biennial in 2002 and to be in a solo show there in 2007, as well as other venues around the world. Carey also has an educational business, Praxis Center for Aesthetics, that helps artists to write grants, exhibit, and advance their careers. He has also written four books on professional development for artists.

He splits his time between New York City and a studio in New Haven, Connecticut, where he hosts the public affairs show on Yale University radio, WYBCX, The Lives of the Artists, Architects, Curators and more.

He interviewed himself for this interview, and the books he mentioned were Candice Millards’s 3 biographies; Hero of the Empire, River of Doubt, and Destiny of the Republic. He also talked about Laurie Shecks’s, A Monster’s Notes.