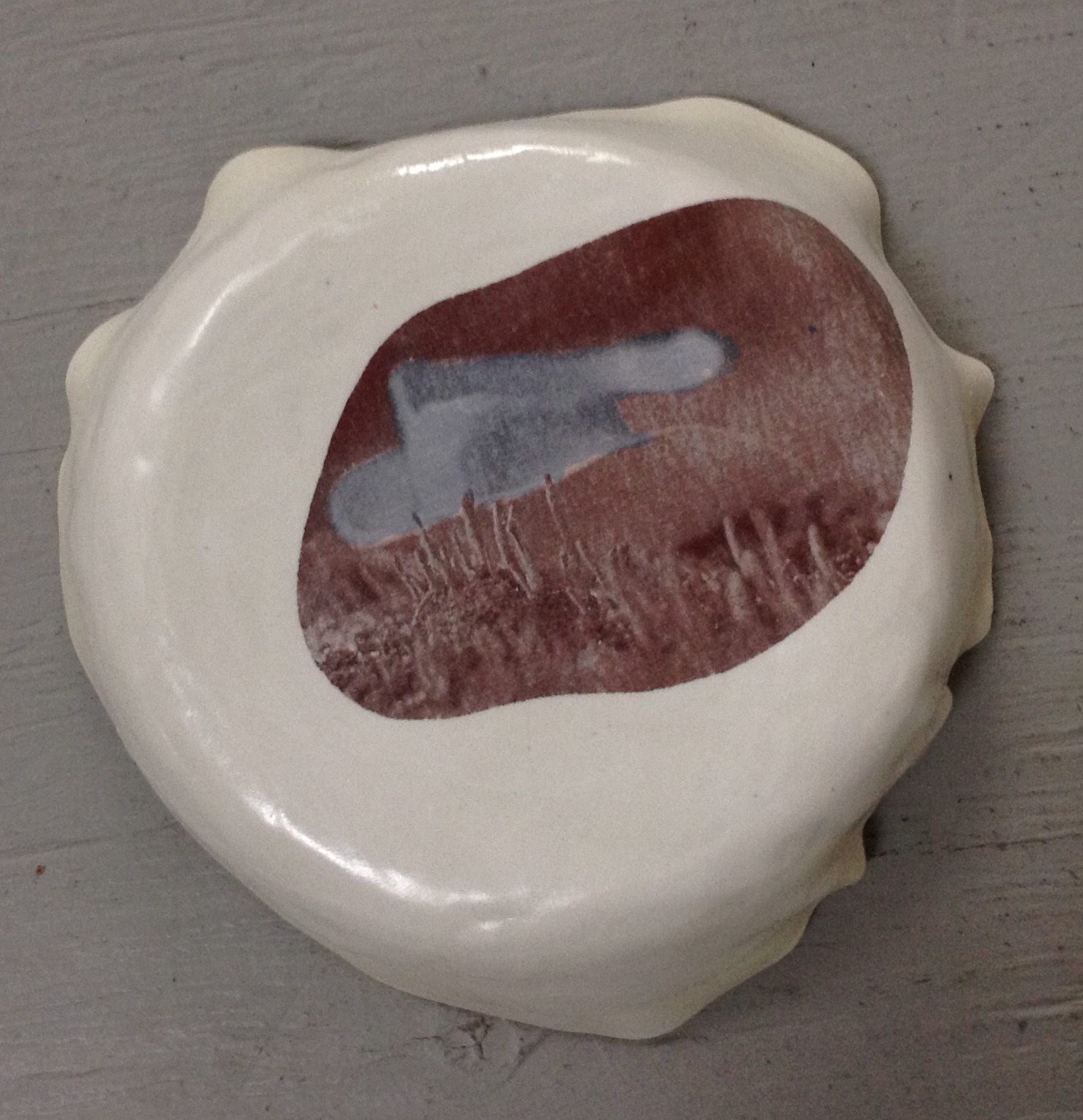 Ève K. Tremblay, a photographer and multidisciplinary artist born in 1972, grew up in Val-David, alongside her father Alain-Marie Tremblay’s ceramics workshop and her mother-in-law, the artist Indira Nair. Inspired by the bipolar illness of her mother who fell ill shortly after her birth, the exploration of consciousness, transformation and reconstruction are at the heart of her work, from fragmented and unreal scenarios to mindscapes and meditative images. Her works from 1997 and 2006 are inspired by scientific readings, her studies in the fields of French literature, Theater, and Photography, as well as her experiences as a set photographer in the TV and film business. In-situ scenes, performances and rituals played with loved ones and scientists explore Inner worlds, defined within the frame and the photographic surface.

Begun in Berlin where she lived for 3 years, the cycle EKTBF451 / EKTFF451 (2007-2015) explores the mechanisms of memorization and oblivion around Ray Bradbury’s Fahrenheit 451 dystopian book (1953) depicting a society of consumption and anti-intellectualism. Her works are declined in modes of experimental narrations through different mediums. Since 2013, she has also been exploring the fusion of ceramics and photography. She lives and works between Montreal and the New York area. Named on the long list of the Sobeys Art Award in 2012, her works have been exhibited and published internationally. Among many other places, her works have been exhibited at the National Museum of Fine Arts of Québec, MACVAL, Bergen Kunsthall, Kunstraum Kreuzberg, Museum of Contemporary Art of Montreal, Momentum 7, the Nordic Biennale, Le Musée d’art contemporain des Laurentides, The Petach Tikva Museum of Art.

The books mentioned at the end of the interview are; The Meadowlands ( Wilderness adventures at the end of the city) by Robert Sullivan and I contain multitudes: the microbes within us  and a grander view of life by Ed Yong and The White Road by Edmund de Waal and  Fahrenheit 451 by Ray Bradbury, and Paludes de André Gide .