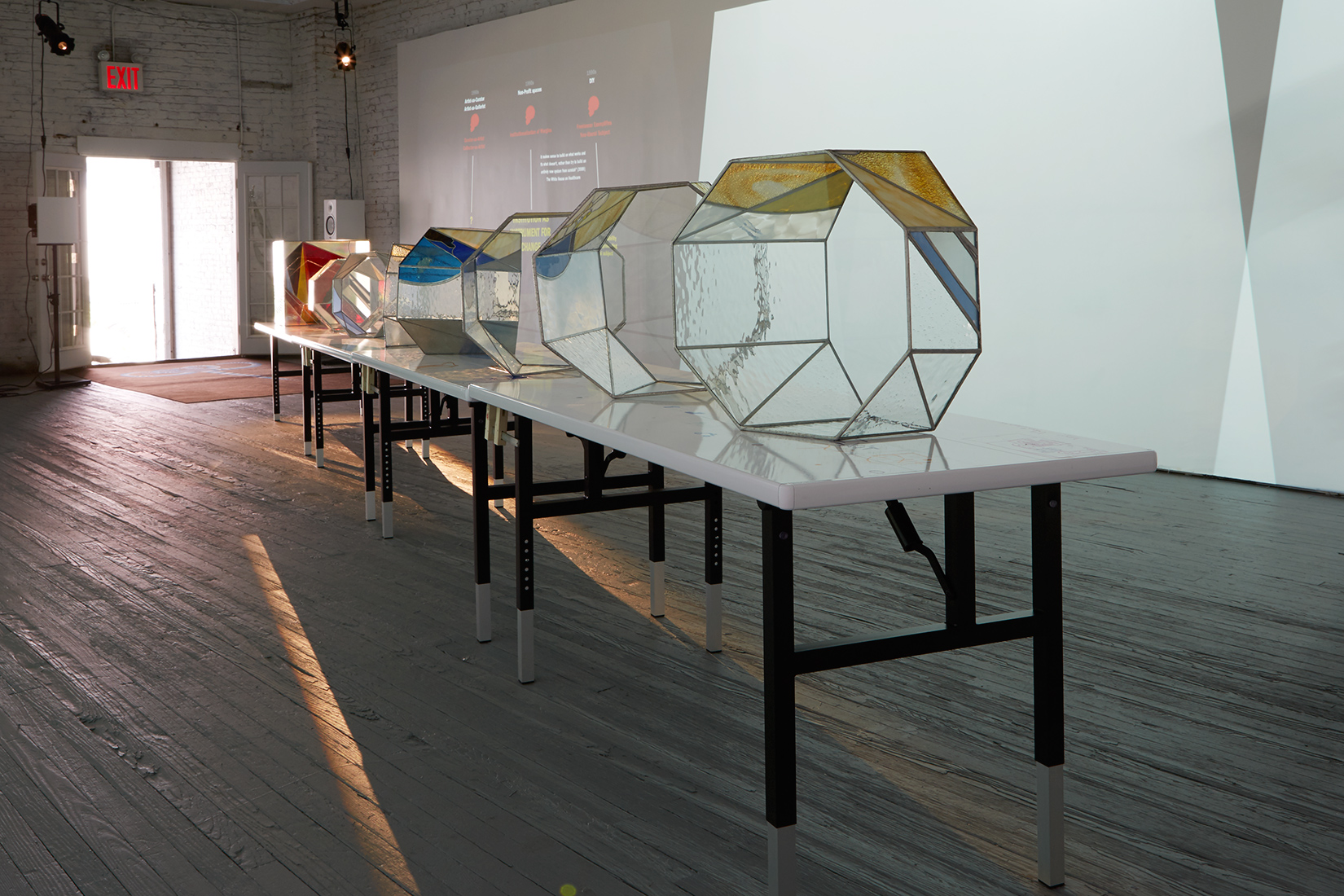 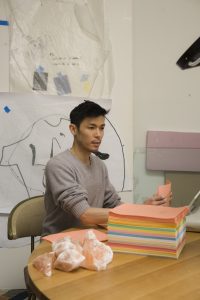 He participated in the Incheon Biennial (2009), the Chinese Biennial Beijing (2008), and the Busan Bienniale (2008), and produced site-specific pieces for Storm King (2013) and the Cranbrook Art Museum (2011), where he was the 2010 Critical Studies Fellow. He has also taught at VCU, and is on the faculty at RISD. He is currently at work on a solo project for the Bronx Museum (January 2018).

The two books mentioned in the interview are Theory of the Young-Girl by Tiqqun  and Love Story by Erich Segal.