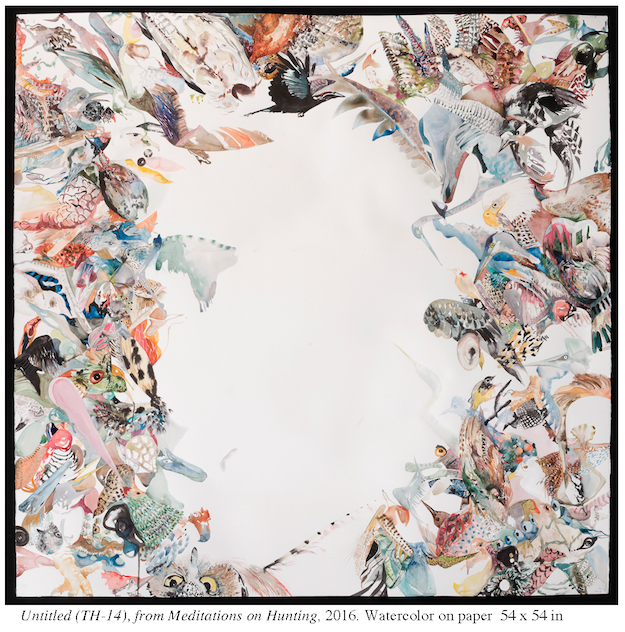 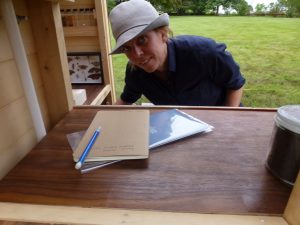 Emilie Clark is a New York artist who works in drawing, painting, installation and writing. Different developments in her project “Sweet Corruptions” were exhibited in solo shows at Morgan Lehman Gallery (New York, NY) the Nevada Museum of Art, (Reno,NV), the San Jose Museum of Art and the Lynden Sculpture Garden (Milwaukee, WI) where she continues to work with the local public schools on her science through art project. Clark represented the sin of “gluttony” at the Katonah Museum (Katonah, NY), as part of the Seven Deadly Sins project in 2015.
Other exhibitions include Wave Hill (NY), the Royal Hibernian Academy (Ireland), the Children’s Museum of the Arts (NY), the Weatherspoon Museum (NC), and the Hunterdon Art Museum (NJ). Clark was the first (of four) artist fellows at The Drawing Center from 2015-2015. In 2010 Clark was the first Artist in Residence at the Brooklyn Botanical Garden.
Clark’s work has been featured in many publications, including The New York Times, The New Yorker, The Wall Street Journal, Bomb, Printed Project, Cabinet Magazine, Art in America, Art Week, and Hyperallergic. Clark is the recipient of numerous awards, including the Pollock Krasner and the Rockefeller Foundation’s Bellagio fellowship. She was an Artist Fellow at The Drawing Center in New York City from 2013-2015. Clark has also collaborated and published books with poets including The Traveler and the Hill and Hill 1999, and The Lake 2001, with Lyn Hejinian (Granary Books). With her husband, Lytle Shaw, she has published several books and co-edited Shark, a journal of art writing and poetics.
Born and raised in San Francisco, Clark received her BFA from Cornell University in 1991, and moved to New York City from the Bay Area in 1998. She received her MFA from Bard College in 2002. Clark is currently an assistant Professor at Ohio Wesleyan’s New York Arts Program and an adjunct professor at Parsons. She lives in New York City with her two boys, Cosmo and Luca, and husband, Lytle Shaw. 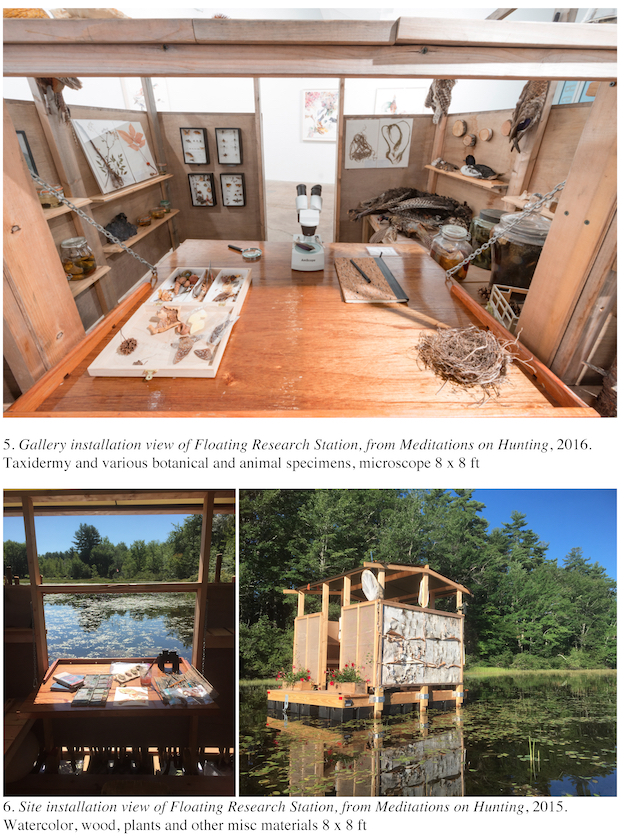