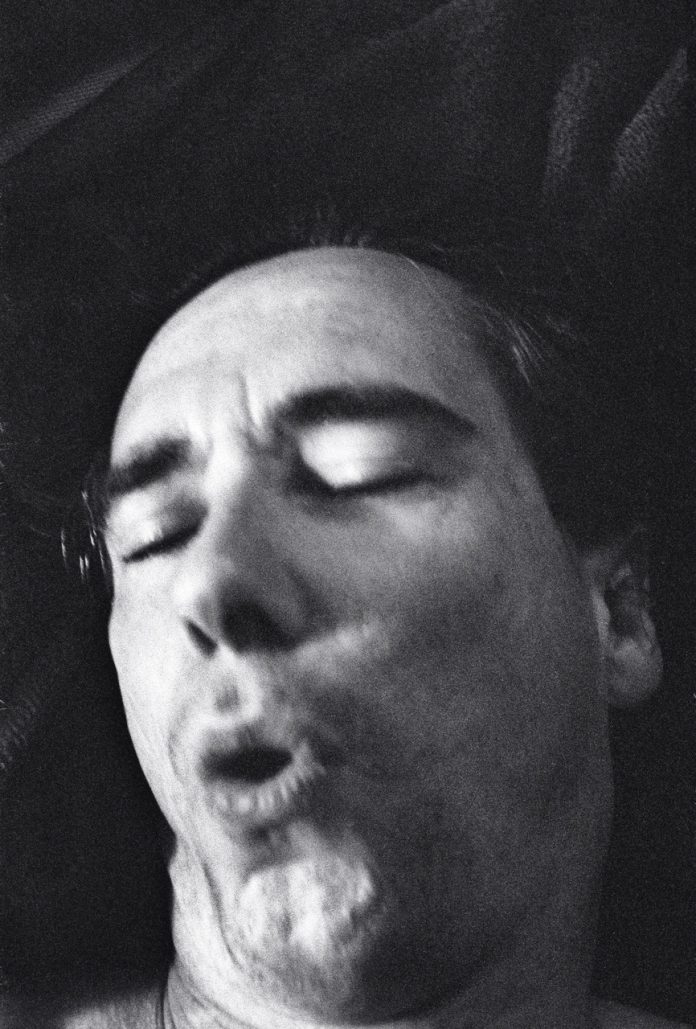 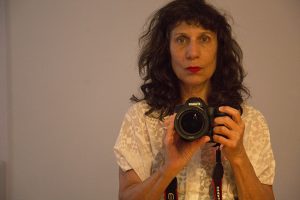 She has produced painting, sculpture, photography, video, and plays keyboards with her bands Cornichons and Dirty Mirrors in NYC and Berlin.

In 1996 Stop Over Press published her first book, Head Shots. In 2002 DAAD and Steidl Verlag published her photo project Berliner Kindheit. In 2008 Hatje Cantz Verlag published Who Am I? What Am I, Where Am I?  In 2016 to commemorate the 20th Anniversary of Head Shots JOAN, an exhibition space in Los Angeles, showed all sixty-one photos in the book.  The series will be shown again in October 2017 at de Oudeschans in Amsterdam in an exhibition organised by Zippora Elders.