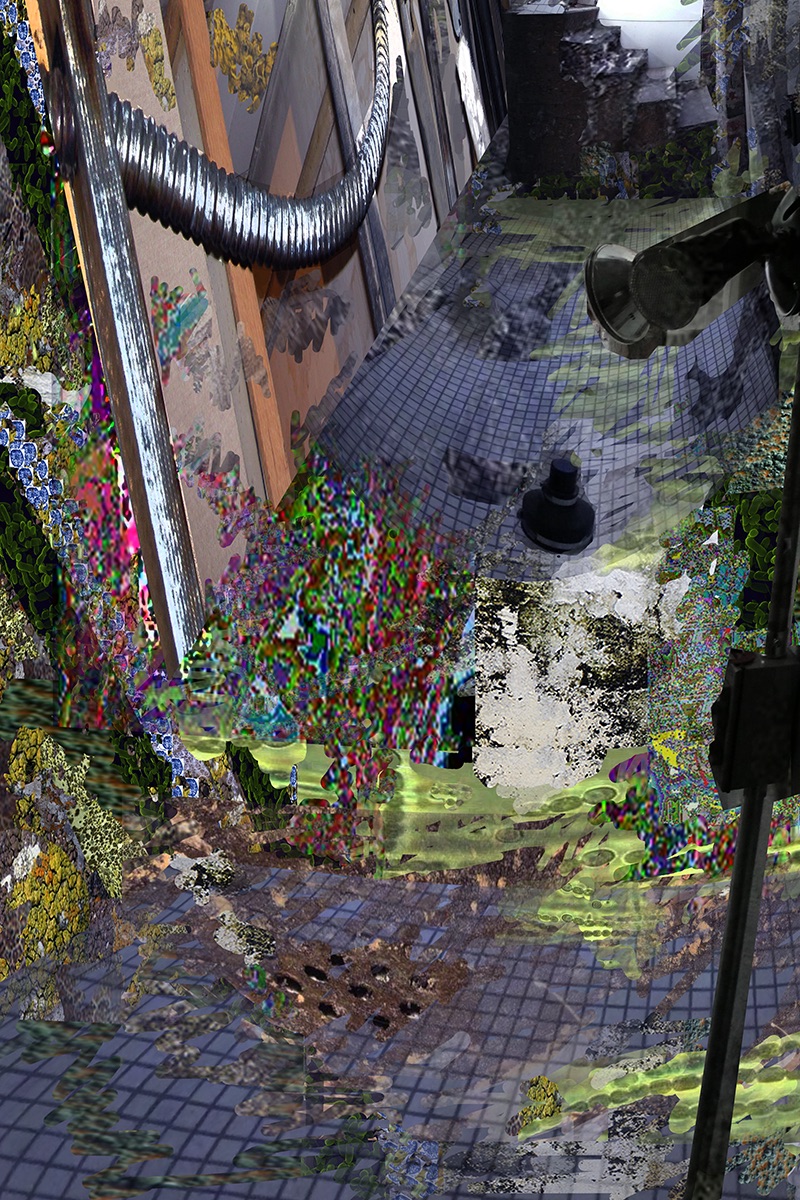 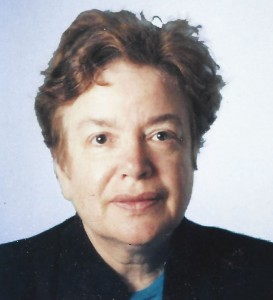 Levy is currently Special Advisor on the Arts and Sciences at the Institute for Doctoral Studies in the Visual Arts (IDSVA) and lectures at The New School on art and neuroscience. She was President of the College Art Association (2004-2006) before earning her doctorate (2012) from the University of Plymouth (UK). She received her diploma from the School of the Museum of Fine Arts, Boston (1981) following a B.A. from Mount Holyoke College in Zoology.

Levy has had numerous group and solo exhibitions locally and abroad, including at the New York Academy of Sciences (1984), the National Academy of Sciences (1985), Associated American Artists (NYC), and Michael Steinberg Fine Arts (NYC); the latter were galleries that represented her art. Her work was included in Petroliana at the 2nd Moscow Biennale (cur. E. Sorokina, 2007), Weather Report: Art & Climate Change at the Boulder Museum of Contemporary Art (cur. L. Lippard, 2007), and Gregor Mendel: Planting the Seeds of Genetics at the Field Museum, Chicago (cur.  C. Albano, M. Wallace, adv M. Kemp, 2006).

Her honors include an arts commission from NASA (1985) and AICA award (1995-1996), and she was Distinguished Visiting Fellow of Arts and Sciences at Skidmore College (1999), a position funded by the Luce Foundation. She was guest editor of Art Journal’s special issue, “Contemporary Art and the Genetic Code” (1996), likely the first in-depth academic publication about genomics and art. The issue included text by S. J. Gould, R. Hoffmann, R. Root-Bernstein, M. Kemp, and D. Nelkin. She has been a lecturer at the Cornelia street Café, the DASER series at the National Academy of Sciences, Williams College, Banff Centre, University of Hartford, UCLA, Drew University (NJ), Brooklyn College, and the School of the Art Institute of Chicago. She has moderated many panels on art and science, including at Location One, ISEA, and numerous conferences held by CAA and by SLSA. Twice an invited participant in Watermill’s Art & Consciousness Workshop, Levy also co-organizes art and science LASER evenings for Leonardo/ISAST. regularly co-organizes art and science meetings in her studio in conjunction with Leonardo/ISAST.  She has published widely on art and complex systems.