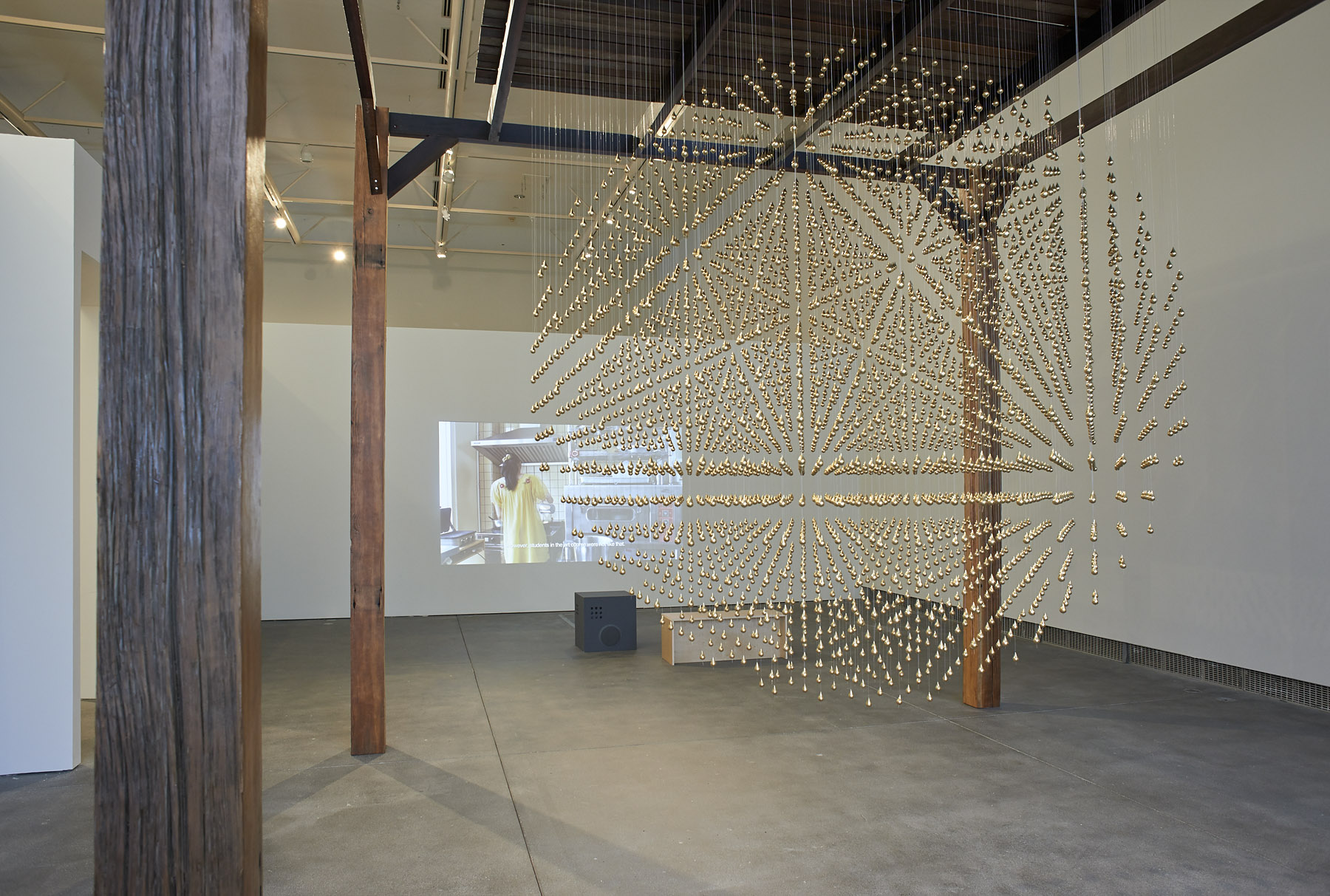 Trained as an artist and art historian, her projects are fueled by the intersection of visual aesthetics and socially relevant ideas, where emotional content is filtered through intellectual machinations.

She understands exhibitions to be a site for the creation of relational structures and comparative propositions to expand opportunities for new perspectives on a wide range of topics.

Selected major exhibitions and catalogues include A Special Curatorial Project with Rirkrit Tiravanija: The Way Things Go (2015); Public Intimacy: Art and Other Ordinary Acts in South Africa, (2014); Landscape: the virtual, the actual, the possible? (2014); Bill T. Jones/Arnie Zane Dance Company 30th Anniversary Exhibition (2013); Dissident Futures (2013); Migrating Identities (2013); and Audience as Subject (2010/2012); Song Dong: Dad and Mom, Don’t Worry About Us, We Are All Well (2011); The Matter Within: New Contemporary Art of India (2011); and Nayland Blake: Free!Love!Tool!Box! (2012), which received a 2013 Award for a Non Profit/ Alternative Gallery from the International Art Critics Association-USA.

Exhibitions at SDMA include; Animated Painting (2007); Transmission: The Art of Matta and Gordon Matta-Clark (2006); Past in Reverse: Contemporary Art of East Asia (2004), for which she received the Emily Hall Tremaine Exhibition Award; and Axis Mexico: Common Objects and Cosmopolitan Actions (2002). She has taught art history, visual culture and critical studies courses at Stanford University, San Francisco Art Institute and California College of Art.