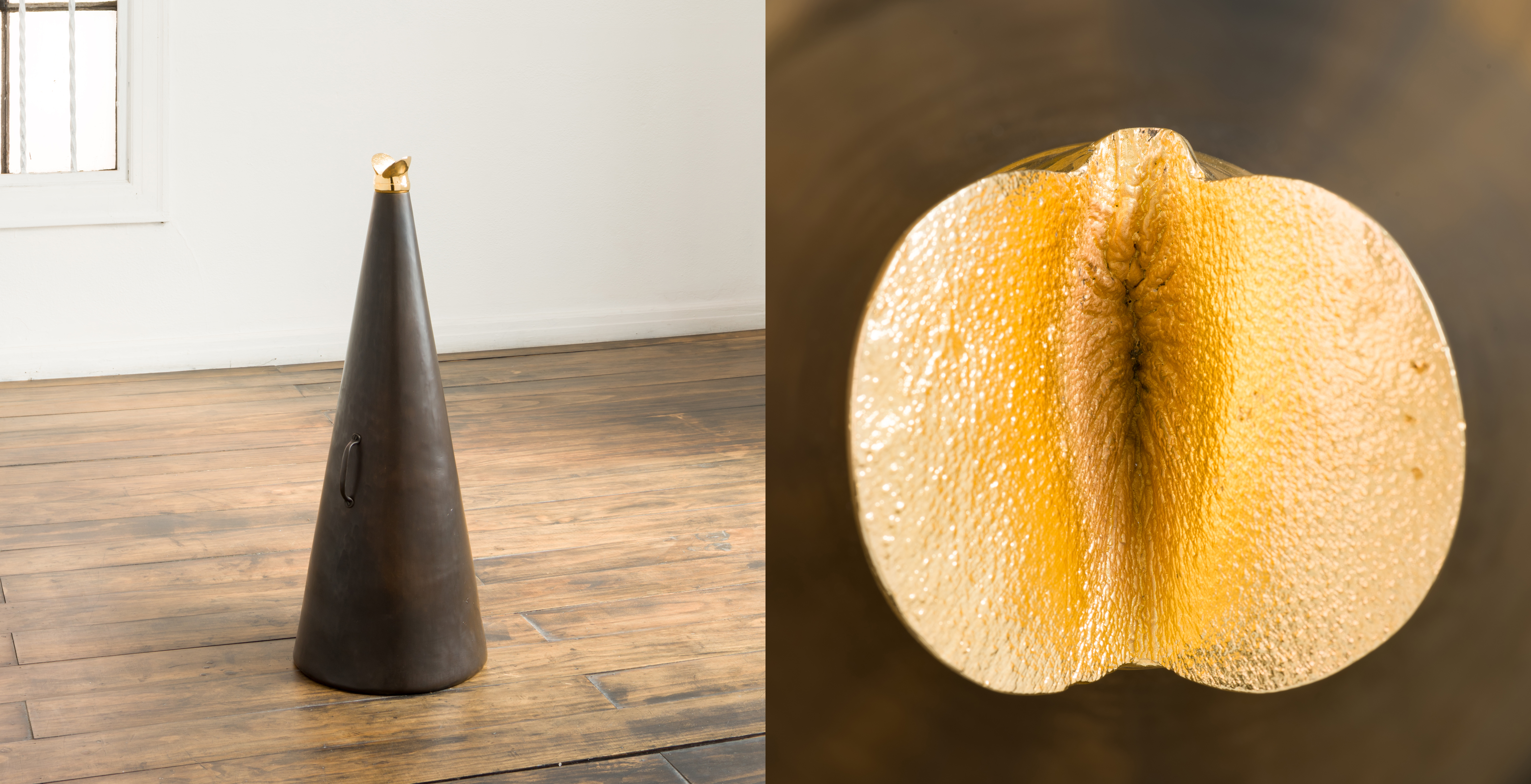 She is a recipient of awards from the California Community Foundation, the Center for Creative Innovation, and the Rema Hort Mann Foundation. Her projects have been covered by Artforum, the Los Angeles Times, LA Weekly, NPR, O Globo, El País, La República, and X-Tra Magazine, among others. Her writing has been published in periodicals and books such as Afterall journal, Art 21, and In the Canyon, Revise the Canon. She received her BFA from Washington University in St. Louis, St. Louis, MO and her MFA from California Institute of the Arts, Valencia, CA. Mann lives in South Pasadena with her partner and son.

the books mentioned in the interview were: Underground Railroad by Colson Whitehead and Swing Time by Zadie Smith.