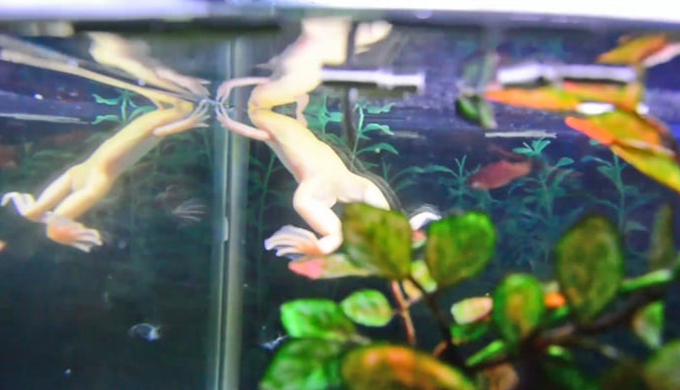 Eben Kirksey studies the political dimensions of imagination as well as the interplay of natural and cultural history.  Duke University Press has published his two books—Freedom in Entangled Worlds (2012) and Emergent Ecologies (2015)—as well as one edited collection: The Multispecies Salon (2014).

Dr. Kirksey is perhaps best known for his work in multispecies ethnography—a field that mixes ethnographic, historical, ethological, and genetic methods to study spaces where humans and other species meet.  He first entered this field as an editor and curator.  “The Emergence of Multispecies Ethnography,” a special issue of Cultural Anthropology co-edited with Stefan Helmreich, situates contemporary scholarship on animals, microbes, plants, and fungi within deeply rooted traditions of environmental anthropology, continental philosophy, and the sociology of science.  Collaborations with bioartists, who work with living matter as their media, produced The Multispecies Salon, an edited book which brought together insights from the humanities on the microbiome, health, food, environmental justice, and synthetic biology. 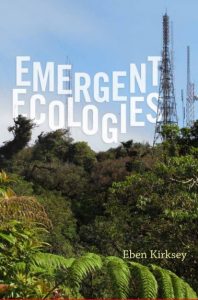 Eben Kirksey first went to West Papua, the Indonesian-controlled half of New Guinea, as an exchange student in 1998. As a British Marshall Scholar at Oxford University, and a doctoral student under James Clifford at UC Santa Cruz, he later studied a popular indigenous political movement in West Papua.  Kirksey’s research morphed as he discovered that collaboration, rather than resistance, was the primary strategy of indigenous Papuan leaders. Accompanying indigenous activists to Congressional offices in Washington D.C., Kirksey saw the revolutionaries’ knack for getting inside institutions of power and building coalitions with unlikely allies.  Freedom in Engangled Worlds, his first book, blends ethnographic research with indigenous parables to illustrate visions of dramatic transformations on coming horizons.  Papuans have visions of a future when they will give away their natural resources in grand humanitarian gestures, rather than watch their homeland be drained of timber, gold, copper, and natural gas.

Princeton University hosted Dr. Kirksey as the 2015-2016 Currie C. and Thomas A. Barron Visiting Professor and he is currently an Executive Program Committee Member of the American Anthropological Association (AAA).

The books mentioned in the interview are Geoontologies by Elizabeth A. Povinelli and Testo Junkie by Paul B. Preciado.