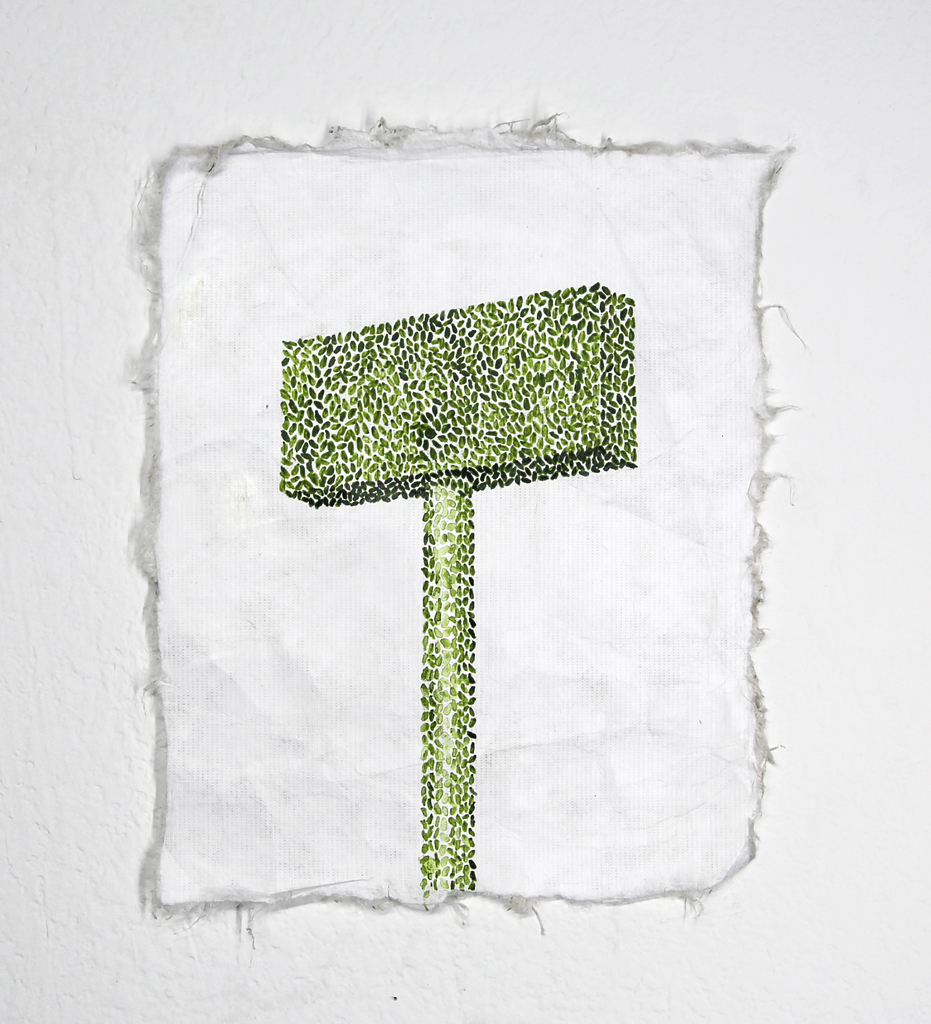 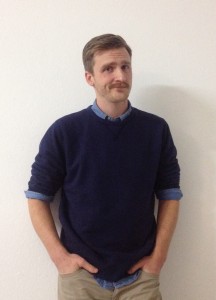 Conor Fields makes sculptures, drawings, and videos out of unlikely materials. Found plastics and foams, as well as natural objects, such as rocks and branches find their way into his studio. He reformats these objects for new purposes, assigning them new contexts and meanings, which creates a sense of whimsical possibility. However, this misuse can often be pathetic or desperate. After all, Styrofoam will never be a slab of marble. It is almost as if the materials were handled by a future archaeologist or the lone survivor of an apocalypse. It is a wonky logic that is demonstrated by these objects, a particular perspective on the absurd world we have made for ourselves. A world in which an object made to be used one time can have a lifespan of millennia yet the word permanent means nothing.

Conor was born in Trenton, New Jersey in 1986. He received his BFA from Tyler School of Art in 2008 and his MFA from CalArts in 2013. He has exhibited in Philadelphia, New York, and Los Angeles.  Conor lives and works in Los Angeles and he likes it. Visit his website here.