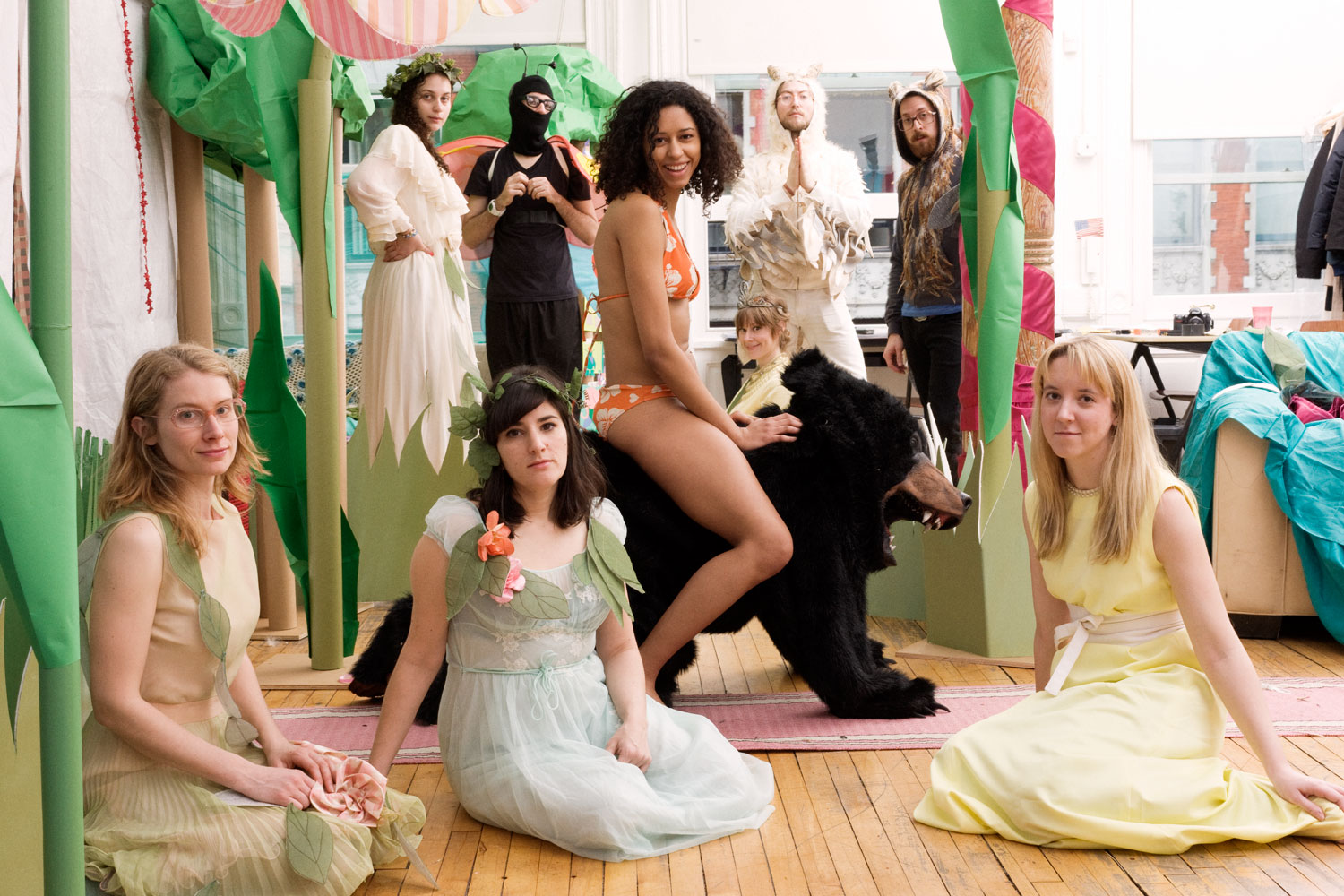 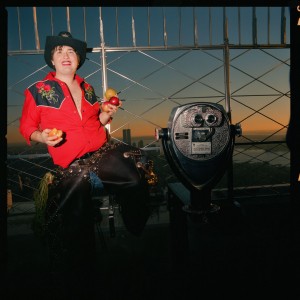 Chris Verene was born in 1969, near his family’s small railroad and farming community of Galesburg, Illinois.  His parents met in Galesburg, and three generations of his family still live there to this day.  In the mid-1980s, at age fifteen, he began to seriously document his family with a medium-format camera.  Though he was initially self-taught, he became passionate about photographing his family and their true stories. He exposed close to one thousand rolls of film in Galesburg by the time he turned eighteen.

His parents and himself are the only part of his extended family to leave Galesburg. He attended college and graduate school in Atlanta, and did his master’s thesis on the same family work that he is known for today.   Throughout his young adulthood, he made the trip to Galesburg every available week, summer, and holiday, so that he could continue working on the photography. For many years, he showed this work only to family, friends, and teachers, amassing about twelve years worth of prints and stories before showing in a formal exhibition in New York City.

By 1998, he had his first solo exhibition in New York.  As a result, he was able to place the work in major collections, and with his adjunct teaching work, was able to continue to afford to work in rural Illinois frequently. He had a goal to publish a major book of the work, and by 2000, when he was twenty-nine, he saw his first book published by Twin Palms Publishers, “Chris Verene.” The same year, he was chosen for The Whitney Biennial, and his career was fully set into motion via the attention and support that comes with that exhibition and a major monograph.

He has an ongoing performative side of his photography that has blossomed in New York, including an installation at the 2000 Whitney Biennial, with a project called “The Self-Esteem Salon.”  The project seeks to create a safe space for all kinds of people to come and live out a fantasy scene before the camera. With both these fantasy portraits and his work in rural Illinois, he has “witnessed the positive boost to many people’s self-esteem when the right photographer is working on their image.”

In 2010-2011, his second major monograph, “Family,” was published by Twin Palms Publishers.  The book has received critical acclaim. Many national and international gallery exhibitions and public lectures accompanied the book’s publication.

It is an important part of his process to be available to discuss his work with students and the public worldwide. He travels frequently to lecture on his story, give workshops, critiques, and other appearances.  In 2015, his work is regularly included in both gallery and museum exhibitions.

He has been a full-time professor for five years, first at Westchester Community College, SUNY, and now as an Assistant Professor of Photography, on a tenure track at The College of Staten Island, CUNY.  His art practice could be seen as a combination of social work and artwork.  This is similarly fundamental to his teaching approach in both of these public schools. He has recently published a piece on photographic education in a new Aperture textbook, “The Photographer’s Playbook,” edited by Jason Fulford and Greg Halpern.

A recent US museum tour, “the kids are alright,” places his work in the context of the struggle of the young American underclass to make a living in dire economic times, as does a New York show this fall entitled, “Homeland (In)Security.”

His most recent exhibition, “Home Movies,” was held in 2014/2015 at Postmasters Gallery, and was reviewed in The New York Times, Musée Magazine, Artnet, Artsy, Hyperallergic, FeatureShoot, and others.

Since 2010, Verene is represented by Postmasters Gallery in New York City.